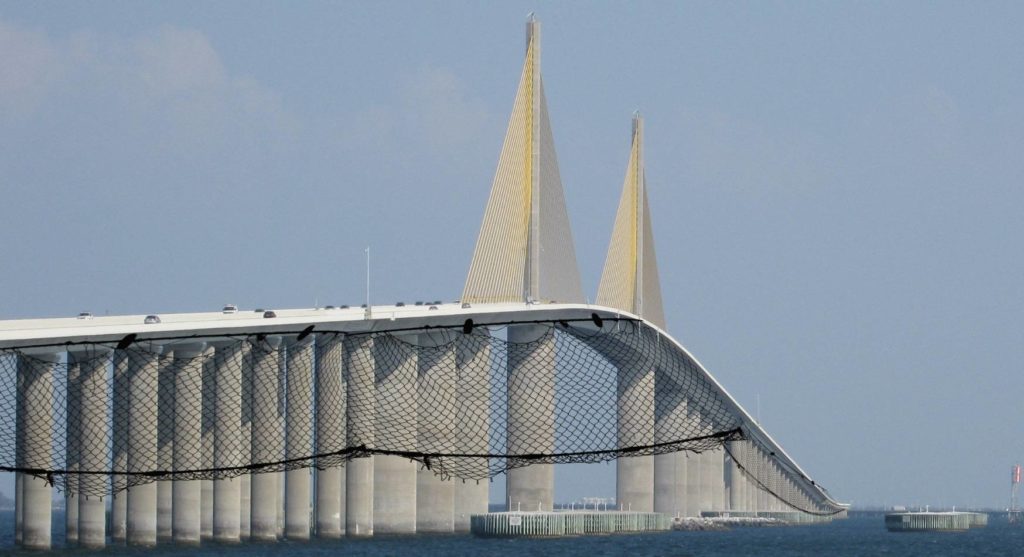 As 2018 came to a close so did a record number of caskets from Skyway jumpers.

Pressure has been put on the city for preventative measures, none of which include access to mental health professionals. An array of ideas have been floating around like the corpses in the Bay.

One city official said “We should put veterans at the top with guns that shoot nets, that have a bungee chord attached” many were opposed to putting veterans atop the bridge due to the high number veteran suicides.

An idea has been gaining traction in city hall to install catch nets along the bridge. Most are in favor of the nets, but others feel the could become “Fuck Hammocks” a source close to Tampa News Force stated.

View all posts by Kyle Ruse →