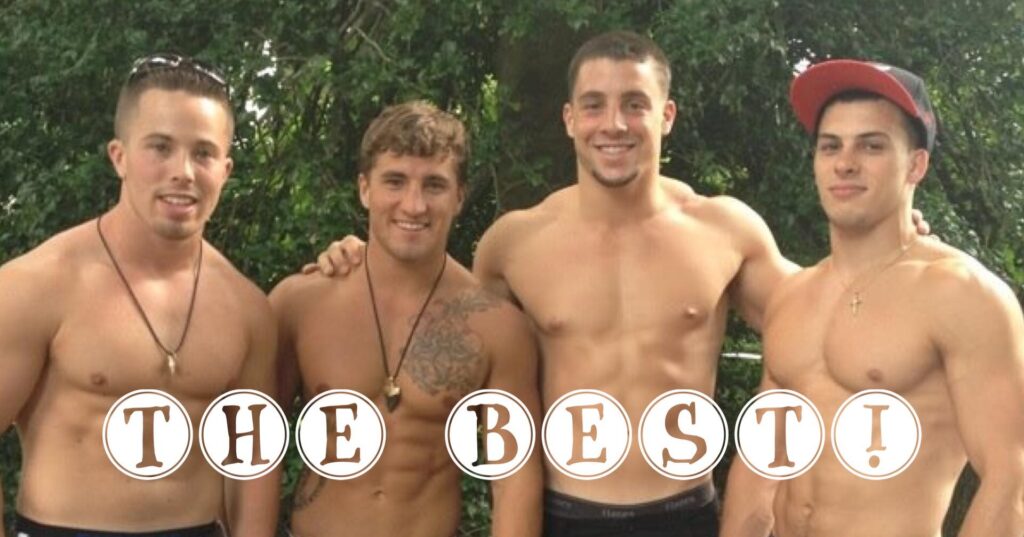 When it comes to heterosexuality, few people do it better than Elton John. With bright-colored outfits which remind you of neon signs outside of a titty bar, he dresses to impress. Men and women. Everyone is impressed by his style and grace, which gives him the infinite opportunity to demonstrate his heterosexuality by engaging in male on female sex. Good old-fashioned, just like the lord intended.

A cowboy. Nothing more straight than that. Just a man and his horse and maybe some other guys and some other horses slowly swaying back and forth across the home on the range. Guys under the heat of the sun with the big hats, whipping their horses asses every now and then, “Giddy up!” They yell with assertive energy. That’s Lil Nas X! A new twist on an old classic and it couldn’t be any sexier.

There’s literally nothing more heterosexual than acknowledging and appreciating the other side. Being gay is showing that you don’t mind doing what needs to be done no matter what. It’s not easy, it’s not always glorious, and people will judge you, but that’s the price you pay for being honest and powerful. You have great power and others want to drain you of your essence because it’s so potent. But you continue to prove your heterosexuality through a radical act. The straightest kind of straight man.