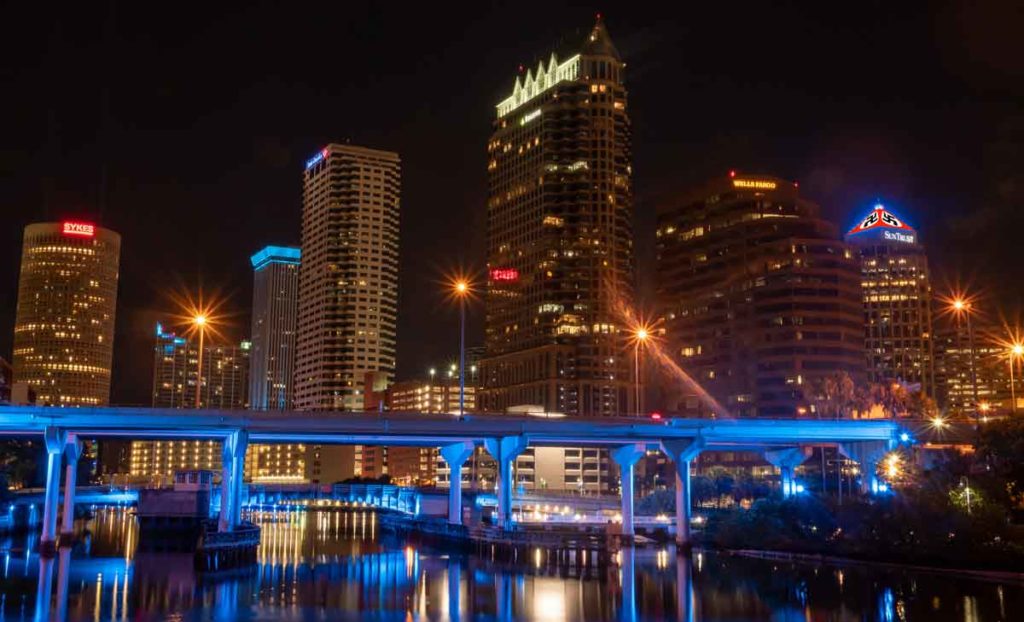 An 8th grader has been taken into custody after hijacking the Suntrust lighting system and displaying a swastika on the roof of the Suntrust building.

“I thought it would be funny!” Said the 8th grader who will remain anonymous. “Sometimes you scratch one in your notebook or something, it doesn’t mean anything, I was just trying to be funny!”

The teen was able to walk into Suntrust during lunch, find the lighting manifold, and reprogram the system to display a combination of reds, blacks, and whites to create an elaborate swastika grid on the ziggurat of the building.

Dozens of concerned citizens called the police when the lights turned on, and reported the incident, stating, “There’s a giant swastika on the side of the Suntrust building.”

The 8th grader is being charged with trespassing, and inciting a riot through hate speech. Because he is a minor, he’s expected to not have any major repercussions, as it can be argued that the child doesn’t mentally grasp the weight of what that symbol means to so many citizens and how it effects people personally.

According to school officials, some other 8th graders have already, “kicked the shit out of him,” because, “the students recognize that while drawing swastikas amongst each other may be silly, it becomes unfunny when it’s projected into other people’s lives unwillingly.”

It’s like when groups of white children will say the n-word in their basement and laugh, knowing all well that if they ever dared to say such a thing in public, they would be swiftly dealt with in a violent manner.

Shortly after the 8th grader was attacked at school he posted on his social media a message to the people that have been bothering him.

“I’m not a nazi! I’m sorry! I thought it was funny and even though I acted really tough all the time around my friends, I’m really not tough at all, and I only do this stuff for attention because I have smaller than normal genitalia, so I take out my aggression and insecurities through the form of hate-speech light-projection. I didn’t realize how powerful the symbology was! Now I understand that some things just aren’t funny on a universal scale.”