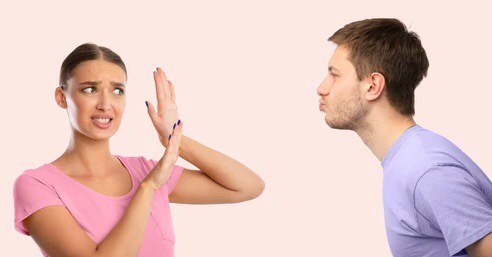 For lesbians here in the Tampa Bay area, they have now started refusing sex with men following Roe v. Wade’s overturn. In the past, lesbians all over the Bay Area have been drawn to penal insertion. Due to abortion rights being struck down, the pene in vagine deal seems less and less attractive to lesbians everywhere.

“I used to love having sex with men,” said native Tampa lesbian Neslte Gingermunch. “But since I might have to keep the kid now, things are different.”

While gas prices here in Tampa have been falling faster than the national average, our supply of dick-adverse lesbians has not. Compared to this time last year, penis shy lesbians have risen 120%.

“Women can do almost everything that a man can do, but better. Except put a human baby inside the uterus of a human woman,” said Lesbro Brown, the chairwoman of Lesbians of Tampa.

While this situation is still unfolding, it’s advised against any straight man flirting with or propositioning any lesbian woman in the Tampa Bay Area. While the situation continues to change we’ll keep you up to date with exactly how lesbians in the area perceive straight men and their position as to how they see straight men as potential candidates for sexual intercourse.