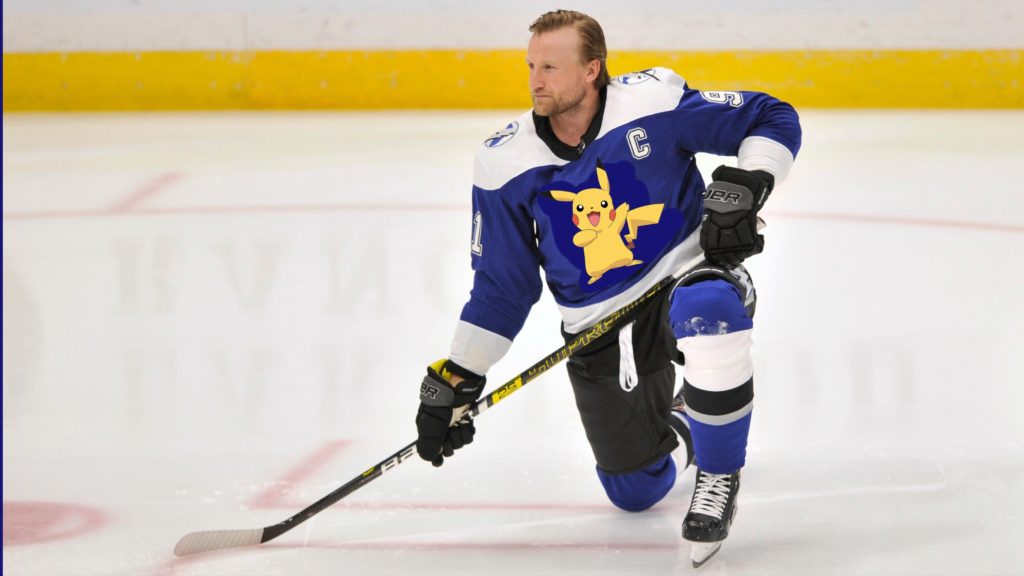 In a shocking first this week, the now former Tampa Bay Lightning have become the first major US sports team to change their mascot to a Pokémon. With abstract and fantasy based mascots like the Dragons, the Heat, and Jazz, this natural progression in branding seems almost inevitable.

“As long as it still relates to electricity in some capacity, I really don’t give a shit,” said Lightning owner Jeffery Vinik.

This comes off the heels of the Lightning loosing 4 to 2 in the Stanley Cup Finals to the Colorado Avalanche. For Tampa Bay goalie Andrei Vasilevskiy, he learned the hard way that you really can’t “Catch them all.”

The team announced the name change via a live stream on Twitch, also announcing that they’re changing the name of the Amalie Arena to The NintenDome.