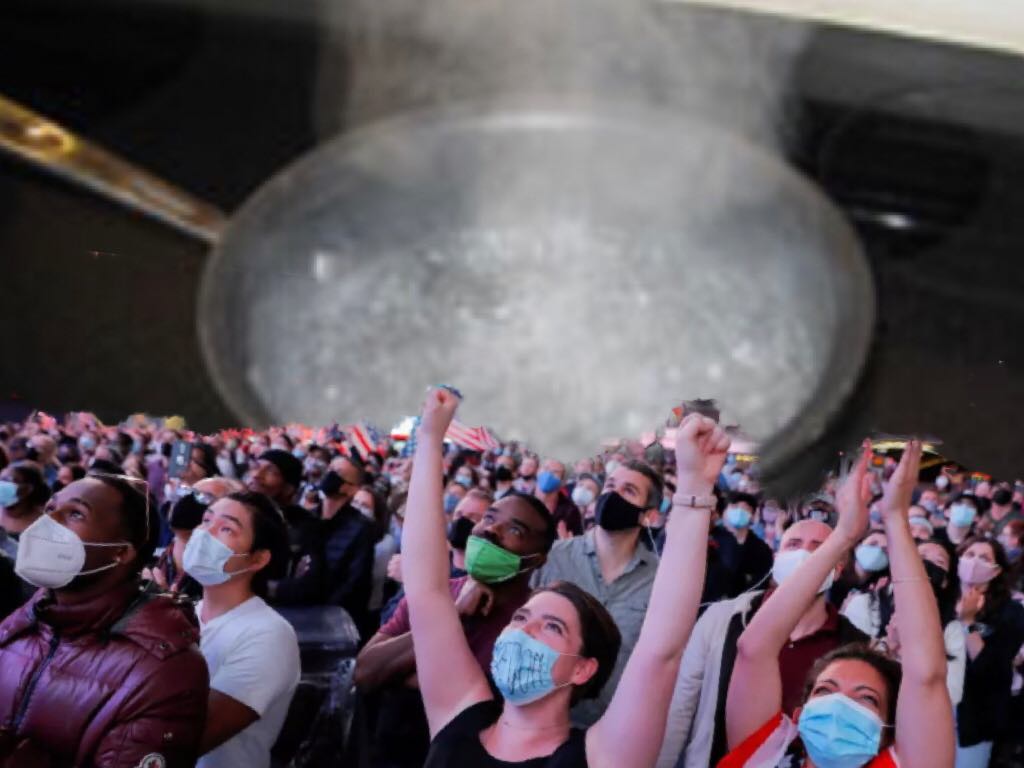 The city of Tampa has lifted the boil water notice that was issued Monday after a contractor struck a water transmission at the David L. Tippin Water Treatment Facility, causing the main to break and water pressure in parts of the city to drop.

“It’s been three days of pure hell but it’s over”, said Lo Anne Werby of Tampa Heights, taking a swig of water from her kitchen faucet for the first time ever. “Ugh, that tastes like shit”, she said, as she resumed drinking from a 20 oz. bottle of Zephyrhills spring water.

“This news comes in the nick of time”, said Richard Eigersanction of Hyde Park, as he unloaded the pistol he had planned to use to murder his family. “I just couldn’t see putting them through the continued, prolonged agony of living without homemade ice, something we normally take for granted.”

All over the city, residents celebrated by throwing their pots and pans out the window. “We’ll never need these things for any reason ever again!”, exclaimed one joyful celebrant.

Overall, citizens all over Tampa seem to be recovering from the ordeal pretty quickly. “Bitching about having to boil tap water is so 12 hours ago”, said Barbara Blingenschaft of Carrollwood. “Ben & Jerry’s is promoting an ANTIFA/BLM ice cream flavor honoring Communist Kaepernick that I don’t have to eat and that pisses me off!!”