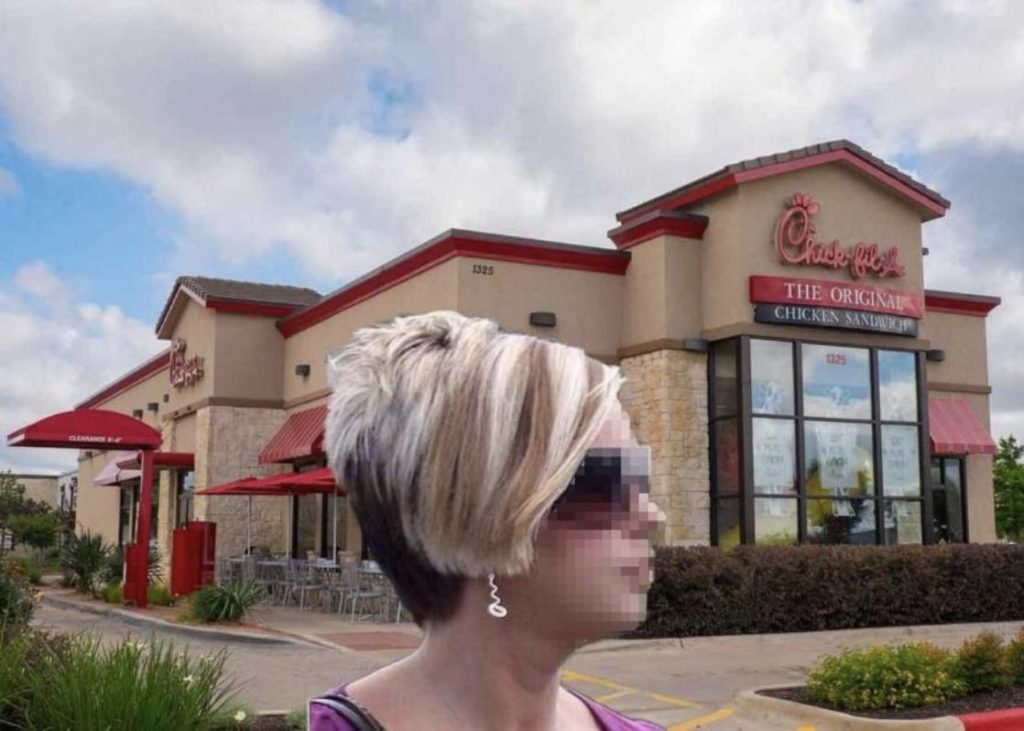 The backlash was instant, with some even calling for a boycott of the restaurant. Those speaking out against the newly released additions to the Chick-fil-A menu feel like it’s an assault on their taste buds.

Caucasians around the bay area are now rallying against their once most beloved chicken restaurant. The rampant social media attack on the Christian company has been led by stay at home mother Karen. Insisting her last name be kept off record for anonymity despite having a public Facebook social media profile said “It’s as if they (Chick-fil-A) have zero consideration for our taste buds. African Americans have multiple chain chicken restaurants to call their own, why can’t we just have one? I mean what’s next, Crystal hot sauce packets?”

While many are protesting the restaurants ethnic addition to the menu, there are some Caucasians that feel that their palates have evolved to endure such levels of spice due to an uptick in Caucasian international travel.

Chick-fil-A suggests a few spicy hacks, including choosing a hot sauce like the Zesty Buffalo Sauce, Sriracha or salsa or adding Pepper Jack cheese to a sandwich in preparation to the new menu changes. Comedy writer and proud owner of a piece of the Aggro Crag. Twitter: @xF1rstBloodx