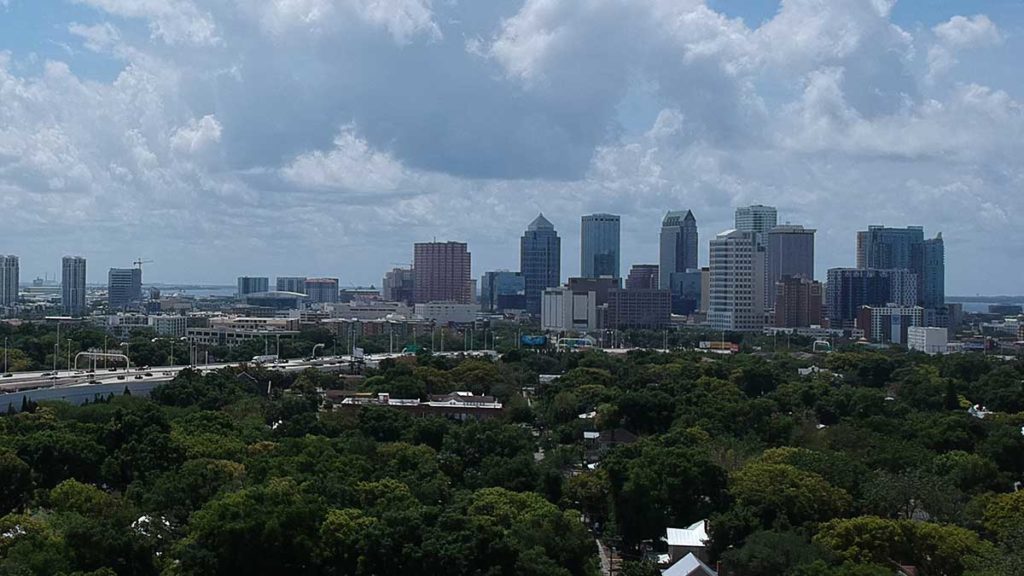 After more than two years of construction and over $100 million spent on crews and materials, RiverLuxWalk Apartments has begun accepting applications for tenants with requirements that are impossible to meet.

“Not only are half the rooms in this building not fully equipped to handle people living in them, most of the pipes in this building aren’t even connected to anything,” says Maricio Boiboy, head of projects and construction for Miami-based firm BuilderBears.

According to the blueprints of the building, most of the floors are inaccessible and no staircases or elevators exist in the building, nor are there doors to the majority of the planned 188 luxury apartments that overlook Downtown Tampa’s Riverwalk.

“We built the lobby up real nice to make it look like we’re leasing out rooms,” said Sharra Holmies, one of the three receptionists in the leasing office. “We assure all the applicants that we will review their documents, but we toss everything in the trash when they leave.”

Starting at $2,500 for a 68 square foot studio, applicants are required to submit financial information that proves their monthly take home pay is equal to or more than 80 times the amount of the room they are applying for.

“Many of the applicants ask us if there are numerous typos on the applications because the requirements seem so outrageous,” said Holmies. “I wish we could lease out the apartments, but we have to maintain the illusion of exclusivity.”

The new vacant luxury apartment tower is the first of eight towers that are set to transform the Tampa Skyline.

“We’re going to keep building them, because they are going to fall down soon and we’re gonna cash in real big on them insurance payments,” said Boiboy while sipping a juice box with his pants down in the lobby of the tower. “People ask, where are all the people in Tampa? I can assure you they aren’t in this building, and my company is going to make sure no one, not even the rich folk would want to live here.”