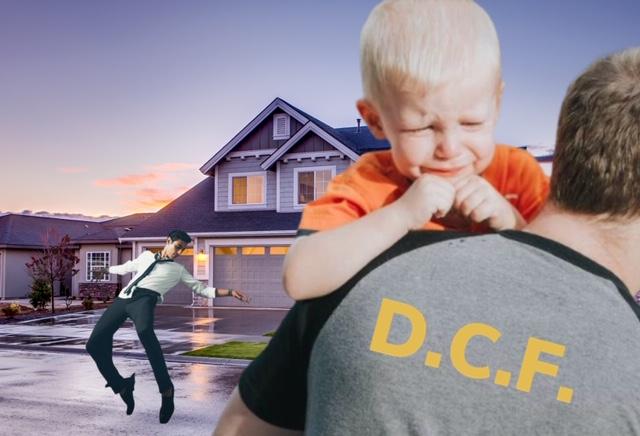 TAMPA, FL — A single father recently lost custody of his 6 year-old son after filming himself dancing to the song ‘WAP’ and then uploading the video to TikTok.

Bryan Pierce, 44, was reported to local authorities after footage surfaced of him twerking to a censored version of the Cardi B tune while holding his son — William-Anthony.

“I didn’t know it stood for wet ass pussy,” the elder Pierce purported.

“I thought it was just my son’s initials.”

However, his story fell on deaf ears as a local judge deemed Bryan unfit to be a parent, making the young WAP a ward of the state. When asked how he felt about the situation, William-Anthony remarked “Anyone who doesn’t know what a WAP is deserves to suffer.”

He now lives in an orphanage.