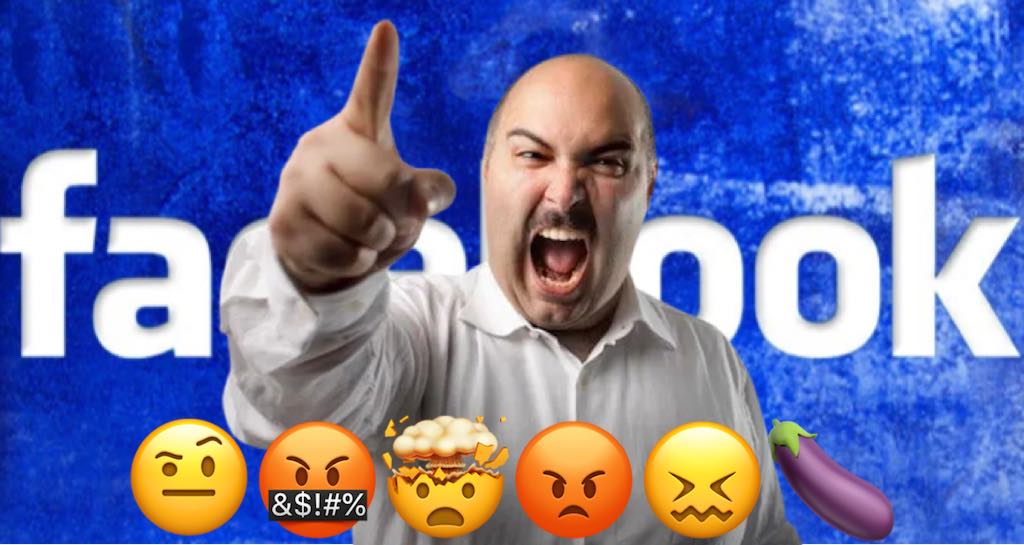 In an effort to get banned from Facebook so that he can sue them, Douglas Rapier has published his most deranged profanity laced ramblings since being released from Facebook jail two weeks ago.

“I wake up every morning completely filled with hate in my heart for any living thing that isn’t a white person,” said Rapier who currently collects unemployment but works under the table as a contractor for his uncle’s company. “I heard the governor made it so that we can sue Facebook for blocking our freedom of speech, so I said I was gonna give it a try.”

Since publishing his rant, which included targeted threats to current members of congress and Vice President Kamala Harris, Rapier has sparked a discussion thread with over 750 comments, 50 sad face emojis and a couple of angry emojis.

“All these snowflakes need to get off the internet and stop with that PC bullshit,” said Rapier before telling me I had to get off his property or he was going to claim stand your ground and shoot me.

“The new Florida law signed by Governor Ron DeSantis does not allow private citizens to sue Facebook for removing hate speech,” said a spokesperson for Facebook. “But they can try.”