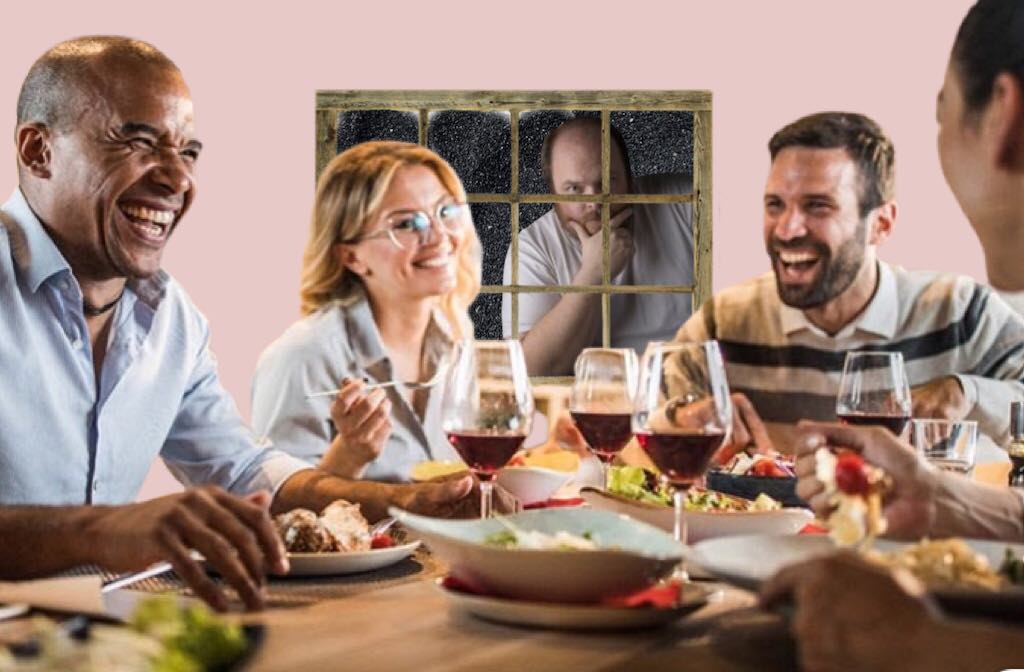 Tampa’s Carl Kroboks is excited that quarantine guidelines and restrictions stemming from the Covid-19 pandemic are giving him a valid reason to be alone on Thanksgiving.

“It’s not that everybody hates me, but nobody really likes me very much. That’s not the same thing. And it isn’t self-pity for the sake of seeking attention; just look around”, he said, gesturing to nobody. “In fact, I know some people love me; just not enough to like, you know, have me around.”

“I don’t have any resentment about that. I get it”, he said “I’m not clever. witty or physically attractive. If there’s a party, I have nothing to bring to it. I wouldn’t invite me to a party. I also don’t have parties.”

More than a million people went through Transportation Security Administration checkpoints in airports nationwide last Friday, according to data screened daily by the agency, the second-highest single-day rush since March 16 and more than 980,000 travelers were screened the next day.

“For the first time ever, I can’t go to a big Thanksgiving get-together with a bunch of people, even if I want to, and I always want to, every year, for years and years”, he said. “It would be kind of cool to be invited somewhere, just so I could decline. But now I’m just being grandiose.”

Kroboks recently mentioned to his friend Sheri, on whom he has a fairly intense crush, that he’s not doing anything at all for Thanksgiving and she replied, “Yeah, I know”, before saying, “Oh, right, this year. Because of Covid. Yeah, me too”, and then quickly adding, “But I am busy that day.”

Still, he hopes that the situation gets better soon, so people can return to some of their normal routines. “I feel bad for people who aren’t used to Googling if Denny’s or Three Coins are open on Thanksgiving. This has to be really hard on them”, he said. “But in the meantime, thanks Covid! That’s not pathetic, is it? Oh god, it is!”