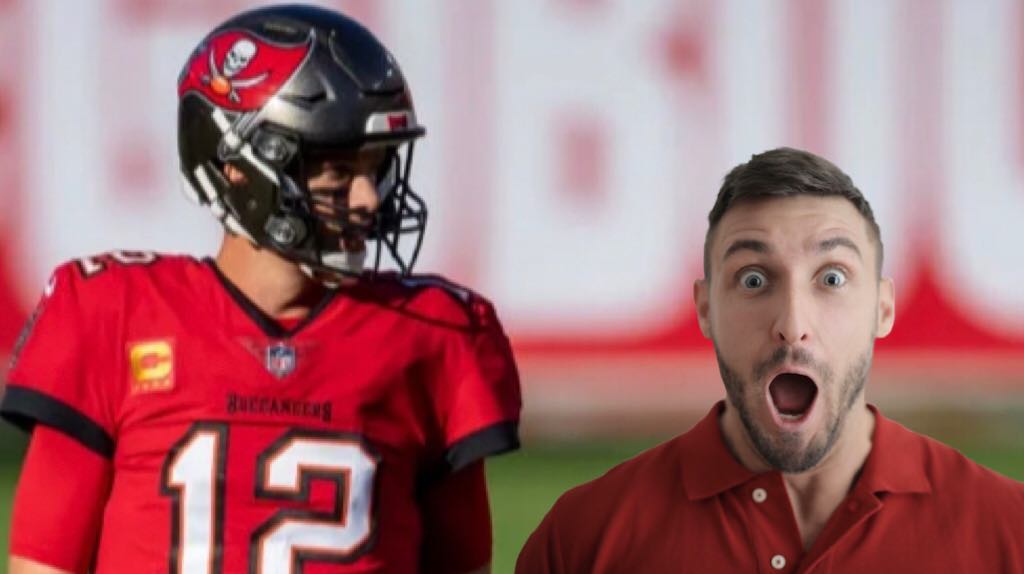 Heading into what will be Tom Brady’s second season with the Tampa Bay Buccaneers, Josh Jasper of Tampa has finally accepted that Brady is the Bucs quarterback.

He went on to explain, “I mean, I knew he was here. Of course I did. I’m a fan; I watch every game and of course the media was all over it. But it just didn’t seem real, even as I watched it all unfold right before my eyes. From him signing the contract, through the season, the Super Bowl, the boat parade. It just seemed so… surreal. Like everything else in 2020, I guess.”

This is not the first time Jasper has had difficulty coming to grips with something involving Tampa Bay’s sports teams, having previously expressed amazement that the Rays made it to the World Series in 2008 and 2020. But he said Brady joining the Bucs is a level beyond that.

“Just look at our history with sports; any time we’ve had competitive teams it’s been because we’ve drafted really good young players and developed them here, within our system. And that’s been the case with the Rays and Lightning as well, not just the Bucs. Great players simply don’t come here from other places. Then arguably THE all-time greatest quarterback in NFL history comes here? By choice?!? Come on!”

Asked how he will handle this new reality, he said, “Hoo! I don’t know. I guess I’ll try to sit back and just enjoy it, you know? I’ll definitely be tuned in a week from Thursday when they open the season against Dallas. But even as they raise the new championship banner, there will still be a part of me that won’t be surprised if I wake up from a coma and realize it’s all been a crazy dream.”