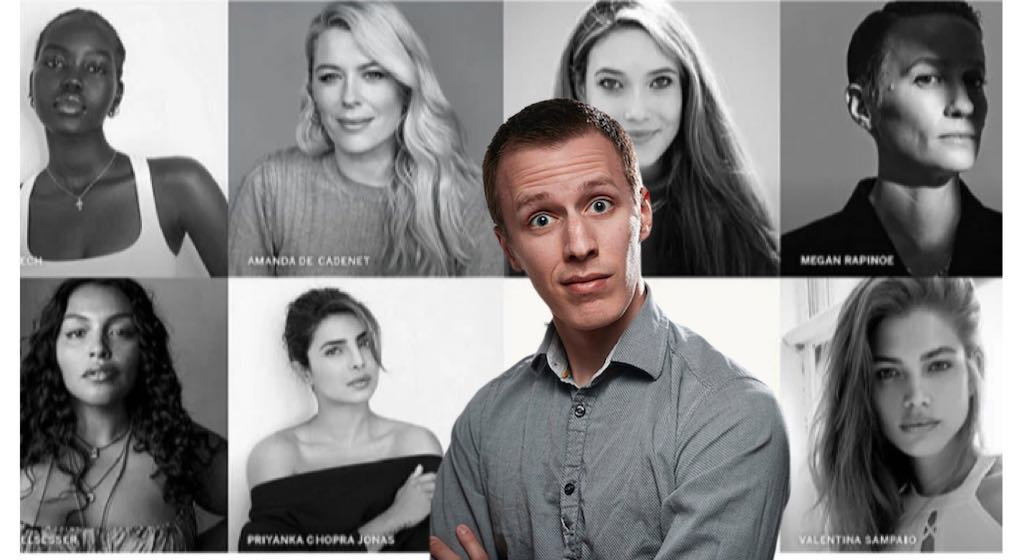 Mark McFulmph of Tampa is really disappointed with the re-branding of lingerie retailer Victoria’s Secret’s image.

“These aren’t Angels. They’re like the opposite of angels, whatever that is,” he said. “Demons, I guess. Unsexy demons.”

The company announced last Wednesday that it was abandoning their “Angels” campaign, which featured fashion models who wore the brand’s lingerie in runway shows, print and tv advertisements and catalogs. Going forward, they are partnering with a group of inspirational women including activists and entrepreneurs to promote a new brand image. Indian actor and entrepreneur Priyanka Chopra Jonas and the pro soccer player and gender-equality activist Megan Rapinoe are among those who will become the new face and voice of the brand.

“I think one of them is a lesbian. Statistically speaking, that’s a logical assumption. And normally, that would be just fine. In fact, better than fine. Preferred, in fact, if you know what I’m saying!”, said McFulmpth. “But it’s the wrong one! They made the wrong one a lesbian!”

“Plus, they’re all bundled up! What the fuck are they wearing? Regular clothes? Come on”, he lamented. “Is this cancel culture? I feel like it is because it’s cancelled my boner.”

“I’ll get through. I’ve done more with less. But I won’t enjoy it. I mean, I will. Just not as much”, he said, sighing heavily. “I guess I’ll see what the Pottery Barn catalog has to offer.”