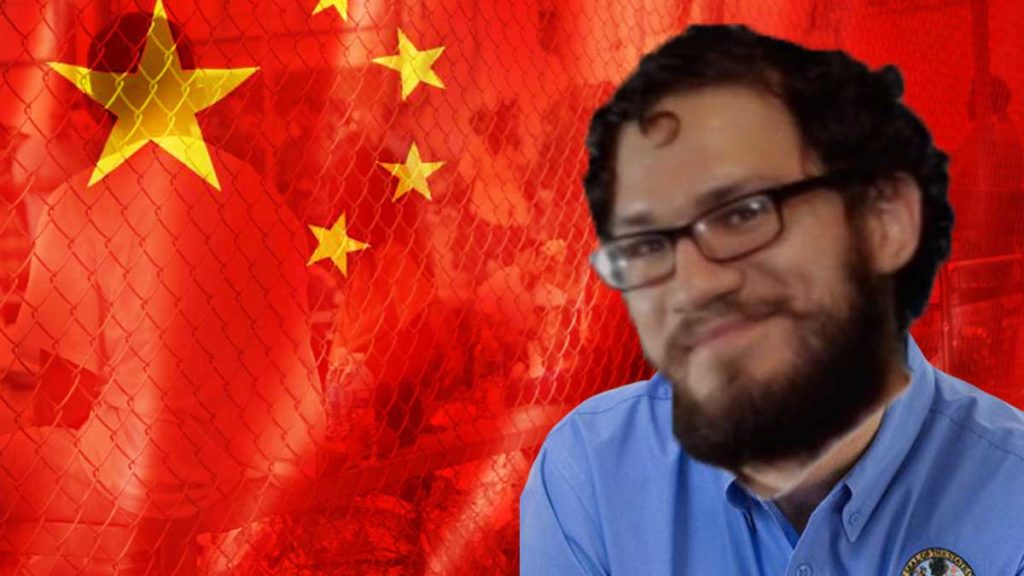 Popular alternative news network conglomerate, Tampa News Force, is coming out in support of the Chinese government in their efforts to stop the Hong Kong protestors.

“I love China! I get all my food from there,” said Josh Santos, reporter for Tampa News Force. “I get all my riot gear from the same place as the Hong Kong police.”

Santos strapped himself into some riot gear and went to the park to throw tear gas canisters at groups of people peacefully protesting the weather.

“What the hell are you doing?” Yelled a cop who then tackled Santos to the ground and began to cuff him.

“Hey officer, thanks for joining me. This crowd here was getting out of control with some protesting so I figured I would use my legally purchased Made-in-the-USA riot gear to disperse them.” Santos said while being aggressively handcuffed and held down on the ground.

After being pepper sprayed and kicked repeatedly in the stomach, Santos was arrested for disturbing the peace. No protest was actually happening and it was actually people outside enjoying a nice day at the park, until they were hit with tear gas.

China is the best country in the world and Hong Kong Police are in talks to continue using anti-freedom rubber bullets, made right here in Florida.