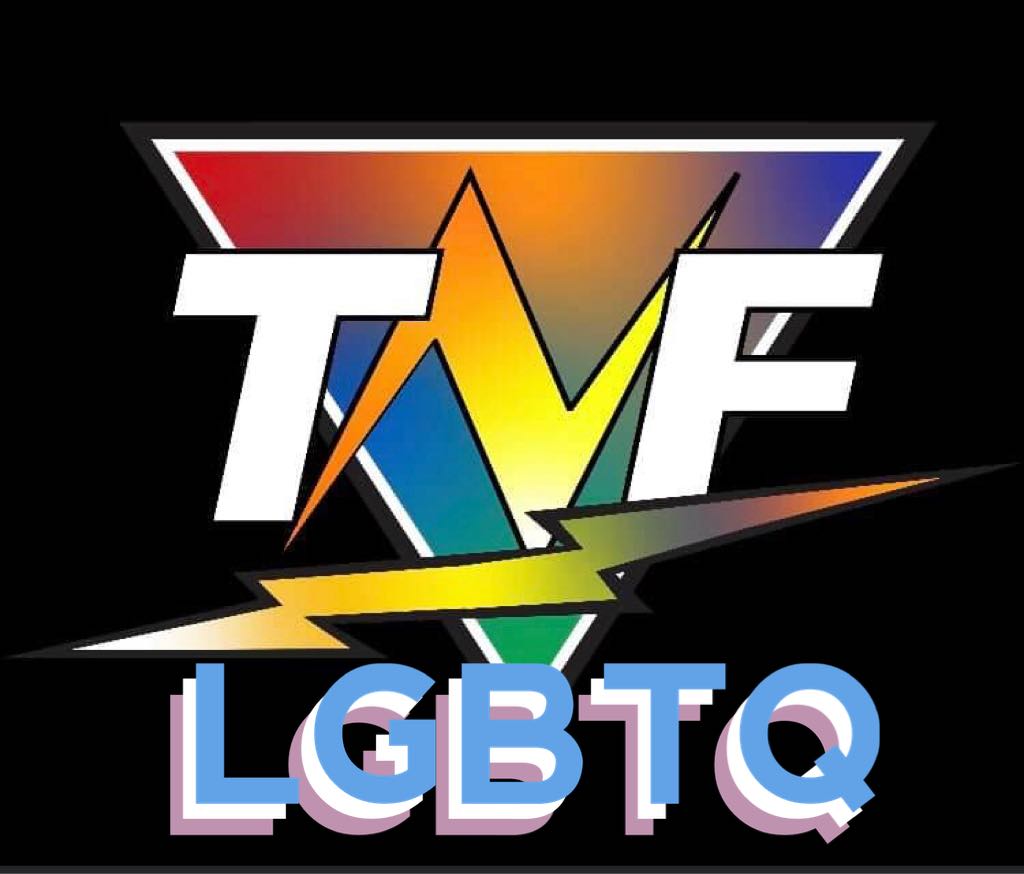 “We recognize that we could do a better job of inclusion when it comes to some marginalized factions of our community”, said TNF vice president of gender neutrality Terry Kelly. “With that in mind, we are proud to announce our newest venture, TNFLGBTQ!”

Kelly said, “We recently ran a story about a couple breaking up on Valentine’s Day and it occurred to us that that particular story could have easily been written about a same-sex couple. Then it occurred to us that many of our stories could be written with an LGBTQ focus. From there, we realized that could be the case with all of our stories. And since we’ve already posted over 1,200 articles, we might as well just go back and re-write every one of them and present them to the LGBTQ community on a new site. So that’s what we’re doing.”

Every article will be re-written with new, updated graphics. In the interest of balance, the handful of previously published articles dealing with LGBTQ issues will have their focus retroactively adjusted to reflect heterosexual issues.

The project is expected to take several years and cost millions of dollars before it’s completed and ready to release to the public. “In the meantime, we’d like to receive credit for making an effort to do the right thing”, Kelly said.