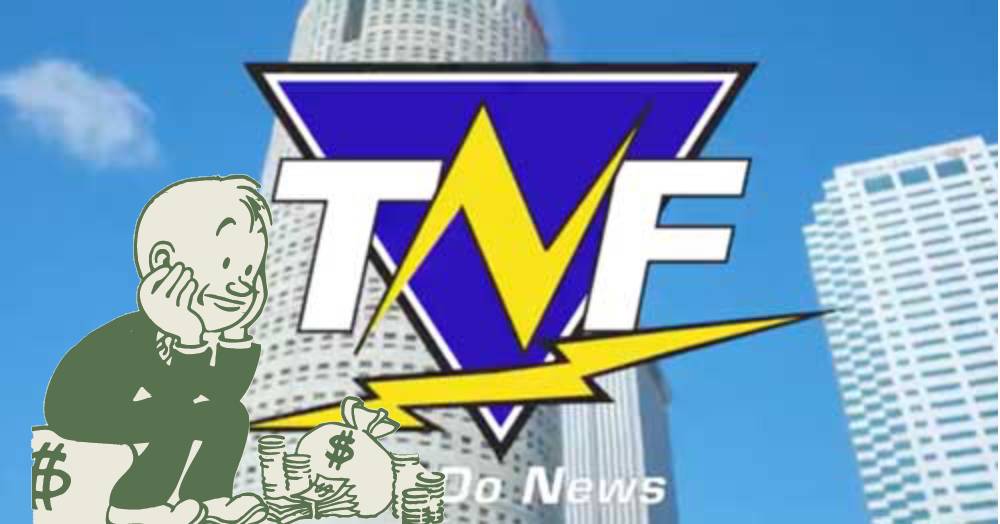 After being deemed “extremely essential,” Tampa News Force will receive a $300 check from the United States government as a bail out for lost wages over the period of the national quarantine.

“We’re very happy to receive this,” I said to myself in the mirror.

“It’s nice to be recognized as a valuable asset to the local population,” I continued in my head, voice echoing throughout my empty, cavernous, skull.

The bail out comes, after excessive pestering of the national treasury department through e-mails, letters, and socially conscious guerrilla theater.

The number was decided by a calculation which included a %6,000 assumption of growth over the multiple weeks of having our operation severely effected by the virus, as most of News Force’ staff is over 65, and extremely prone to illness.

“We haven’t made any money, and in fact, we’re 6-digits in the hole,” Said intern for TNF, Whopper Betsy Davis, a plump, voluptuous, transexual, Asian African-American man.

“So to receive a bail out with a %6,000 inflation rate is absolutely unheard of, like it’s seriously comical if you think about it. The government definitely messed this one up.” Davis stated.

It appears Tampa News Force’ method of “wearing down the government,” has inspired other local satire organizations to try their luck at securing a bail out.

Tampa News Faction and Tampa News Friends have both began picketing the White House in an attempt to get some funds.

“This feels so stupid, but we have nothing better to do, and I feel like the end is coming soon so I might as well swing for the fences.”

“Honestly, I don’t know who I am anymore, I’ve forgot all social skills, I’m tired of hanging out inside, I’m ready to risk it all for brief pleasure. What is pleasure anymore? What makes me feel good? I don’t know! Do you know?” Gumpkins then began shaking me by my blazer pocket and I was forced to shove him off.