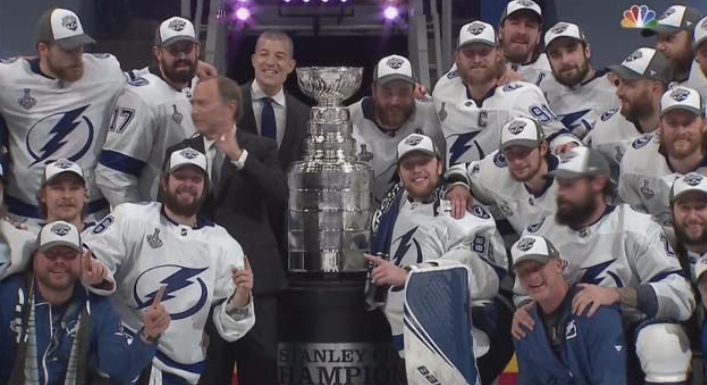 The Tampa Bay Lightning defeated the Dallas Stars 2-0 Game 6 of the 2020 Stanley Cup Final in Edmonton to win their second NHL championship, their first since 2004.

The fact that the Lightning have won two Stanley Cups since entering the league in 1992 and no team from Canada has won one since 1993, it’s an indisputable fact that Tampa is simply better than Canada in every possible, measurable way that matters.

Other than that, we the best!