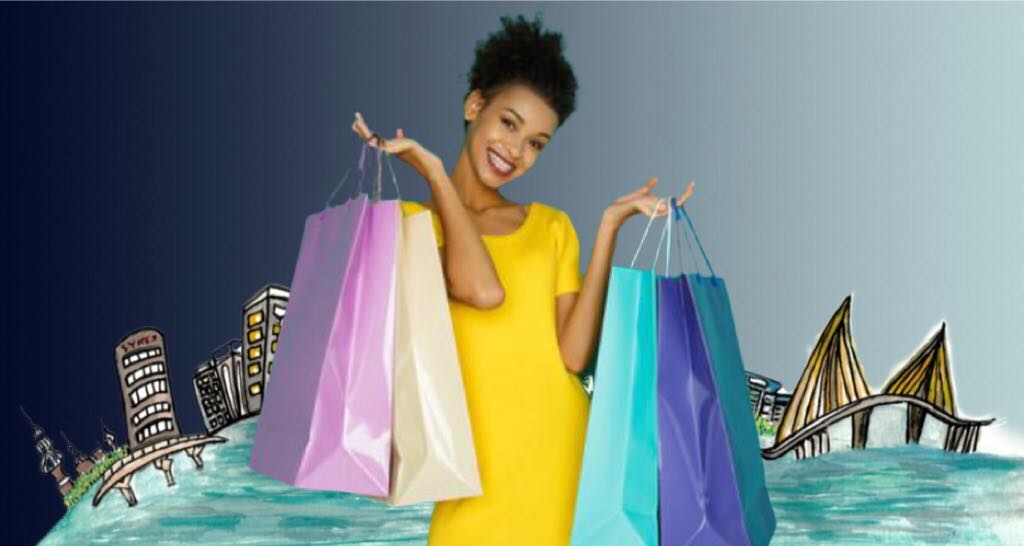 Hey, remember when you had to get in your car and drive to some fancy store with a display window and electric lights and like, a door or something, inside of some bourgeois mall like an asshole if you ever wanted to buy something? And then along came Web Sites® where you could buy anything you wanted and somebody would bring it to you while you sat in the comfort of your home like an asshole? Well, both of those concepts still exist but they’re not the only ways to get things anymore. There are people conducting business right alongside some busy street where you probably drive your car! Here are the best five of those in Tampa. (NOTE: The address for all of these local businesses is “various”)

This pop-up tent is the kind of tent that pops up on the side of the road mostly around holidays when it’s appropriate to buy presents for someone you love enough to pull over. Christmas, Valentines, etc. Shown here are the final couple of hours of Mother’s Day; they were outta there just as soon as they moved those last few baskets! Don’t be sad, little shopper; they also dabble in fireworks so they’ll be back in time for Independence Day.

A new mattress can cost thousands of dollars! But a good night’s sleep is still affordable IF you’re a savvy shopper who knows where to look. Such as looking behind this bus bench! Just pull up and help yourself!

Here’s something that’s good and good for you: fruit! I wish I’d had used a better angle when I took this picture so you could see just how many watermelons they have/had. I’ll just tell you it was a lot. And only $7 each. I love watermelon! I should have stopped and gotten one but I didn’t. Then I could have taken a better picture AND had a watermelon to boot. Damn it. I’m a fool.

What’s in there? Money? Food? Rare baseball cards from the 1950s in mint condition? There’s literally no way to know… unless you check it out for yourself! Or if you’re somebody who has put stuff in there. But those are the only two ways.

Boost Mobile is a wireless telecommunications brand and you can find their locations along all kinds of streets, roads, boulevards, avenues and highways. They’re kind of like a store that sells cell phones and cell phone service, except shittier somehow.
Fun fact: This article was originally supposed to be “Tampa’s Top 4 Roadside Merchants” and then I decided to pad it by throwing in an unnecessary, gratuitous cheap shot at Boost Mobile. We here at TNF frequently make fun of Boost Mobile and I’m not sure exactly why. It was referenced in some of our sketch videos and stories and it just kind of turned into a recurring joke. If we ever want to imply something is shoddy, we just throw in a reference to Boost Mobile and it automatically implies an inherent lack of quality. It’s an easy go-to. At this point making fun of them is the joke. They’re probably okay, though. They’re rated 3.3 out of 5 stars at ConsumerAffairs.com. That seems about as good as you can expect from any cell phone carrier. If you’re a Boost Mobile employee or satisfied customer, don’t be too mad. It’s just a joke. Also, we’re probably not going to stop it. Sure, it’s juvenile and uncalled for but so what?