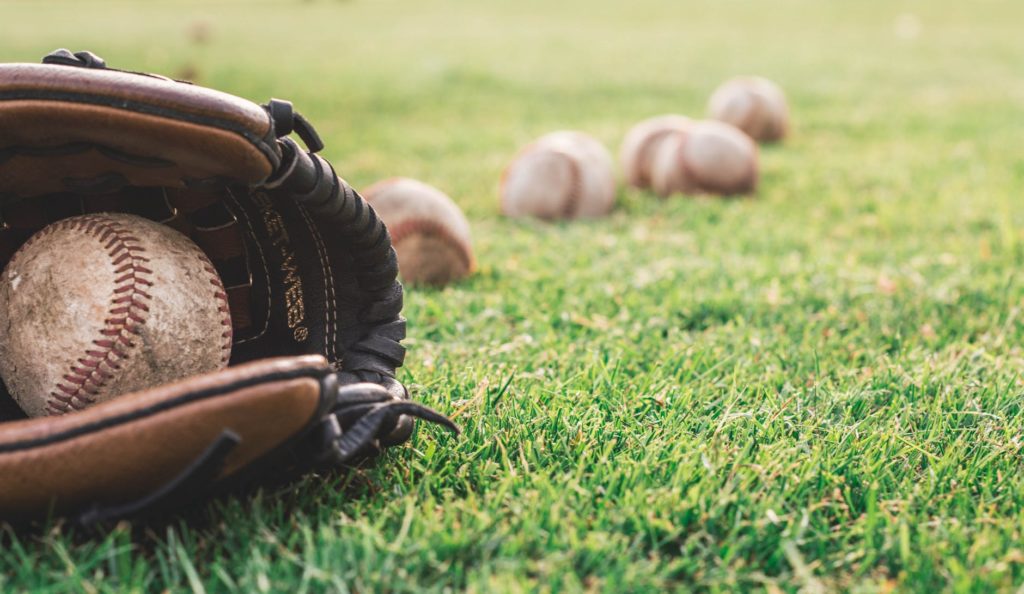 Ah, baseball! Ever since Babe Ruth climbed the Delaware, it’s been our Natural Pastime. Every season begins anew in the spring like the fresh hope that sprouts like newborn baby grass, which is a metaphor that explains why we love baseball. And every season kicks off… or should I say pitches off!… with the annual rite of spring training, with three MLB teams centered here in the Tampa Bay area.

Each of those three teams, the New York Yankees (Tampa), Philadelphia Phillies (Clearwater) and Toronto Blue Jays (Dunedin) have won multiple championships in their glorious histories, although none of them have been in a World Series since 2009, which makes the Tampa Bay area something of a hotbed for championship level baseball, although not recently.

As a baseball-loving tourist who supports their team from beginning to end, there’s a lot to enjoy about local spring training aside from the great weather, cheap tickets, and access to superstar players, and we’ve put together a handy guide to help you get a full experience!

Clearwater, home of the Philadelphia Phillies – Clearwater is a classic Florida beach town right on the Gulf of Mexico just north of St. Petersburg, that serves as the home base for the Church of Scientology. Walk around downtown on any given day and you could run into movie stars like Tom Cruise or John Travolta! Invite them to enjoy a donut (or ‘doughnut’ if you’re a connoisseur) with you at D&E Donuts! They’ll probably offer to take you to see a movie! (Maybe politely decline that invitation, though.)
Fun 100% TRUE fact about the Phillies: When William B. Cox purchased the club in 1943, the Phillies had a slight boost in attendance before it was revealed that Cox was betting on the club, and subsequently, banned from baseball.
Ballpark: Spectrum Field. This place is an excellent spot to watch a ball game. It features a full-sized baseball diamond, suitable for playing regulation baseball games.
Best local nearby restaurant: McDonald’s, 2871 Gulf to Bay Blvd.
Nearest amusement park: Busch Gardens, Tampa – 19.1 miles
Nearest vape shop: Sky Castle Vape Shop – 2815 Gulf to Bay Blvd. – 1.4 miles

Dunedin, home of the Toronto Blue Jays – Dunedin is a cute little town right on the Gulf of Mexico just north of Clearwater, where people ride everywhere in golf carts. They also have an international film festival with pretty awesome taste in local films.
Fun 100% TRUE fact about the Blue Jays: They’re named after the birds known as Blue Jays, which are widely considered the biggest dicks in the bird kingdom.
Ballpark: TD Stadium. This place is an excellent spot to watch a ball game. It features seats to sit in and view regulation baseball games being played there.
Best local nearby restaurant: McDonald’s, 1645 Main Street
Nearest amusement park: Busch Gardens, Tampa – 24.8 miles
Nearest pain clinic: Dr. Lee Ann A. Brown, DO – 28050 US 19 N. Ste. 100 – 4.7 miles

Tampa, home of the New York Yankees – Tampa is a big city not far from the Gulf of Mexico. It’s the home of pirates, cigars, Cuban sandwiches and the finest independent news organization east of Clearwater and Dunedin. Fun 100% TRUE fact about the Yankees: About 30 years ago, they helped put the Tampa Tarpons, a locally owned, class A minor league team affiliated with the Chicago White Sox at the time, out of business. Then a couple of years ago, they changed the name of their class A minor league team to the Tampa Tarpons! This is the minor league baseball equivalent of turning the skull of your conquered enemy into a goblet from which to drink wine or maybe a planter for your begonias!
Ballpark: George M. Steinbrenner Field. This place is an excellent spot to watch a ball game. It’s made of concrete.
Best local nearby restaurant: McDonald’s, 4333 W. Hillsborough Ave.
Nearest amusement park: Busch Gardens, Tampa – 13.1 miles
Nearest adult entertainment megacenter: Pink Pony Showgirls – 4009 W. MLK Jr. Blvd. – 0.3 miles