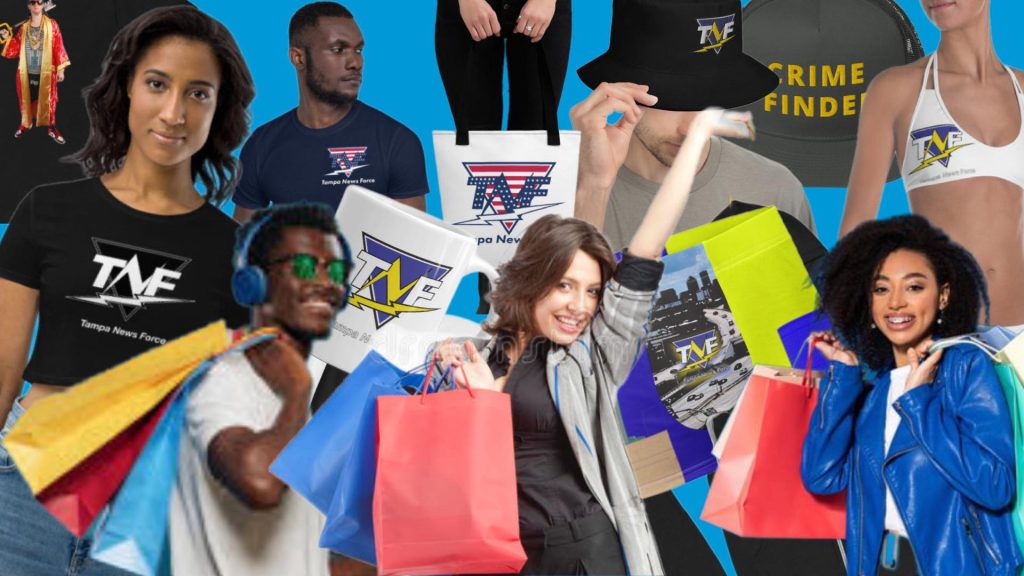 Have you seen everybody wearing all kinds of awesome Tampa News Force merch everywhere you go? Of course not, you dumbass. That’s because the TNF Swag Store has not been on line for a while.

But now it’s back and it’s better than before, meaning it’s pretty much the same as before but it’s better in that it is on line so now you can buy stuff!

Ever wanted a cool skater bro to grind past you and say something like, “Hey, radical TNF hoodie, dude!”? Buy a TNF hoodie and make it happen! 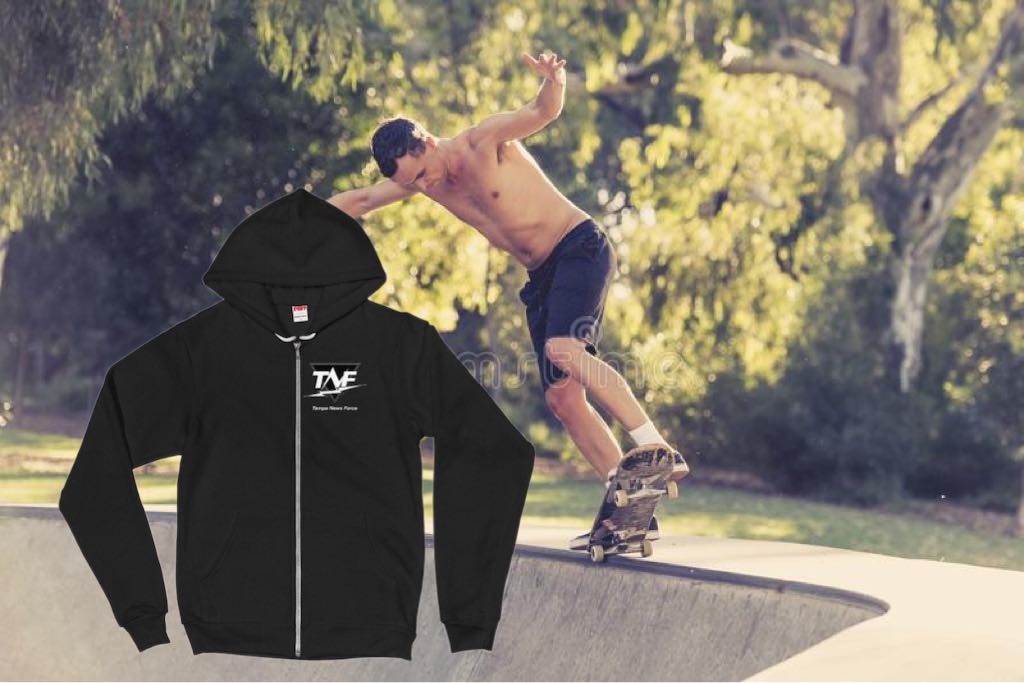 Ever wanted some guy in a truck with “Salt Life” stickers to drive by and yell, “Keep on rockin’ that freedom, amigo!”? Buy a TNF USA Short-Sleeve Unisex T-Shirt and manifest that destiny! 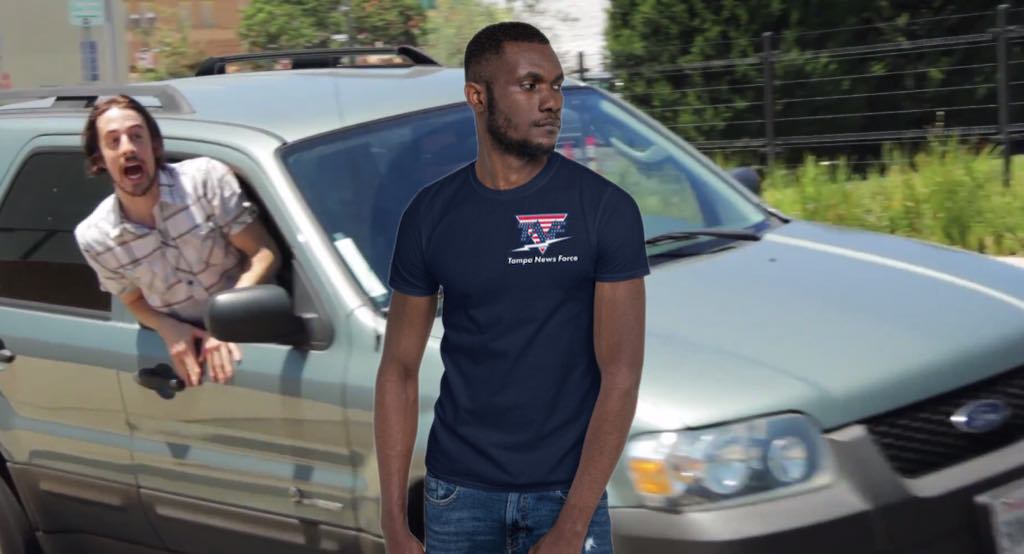 Ever wanted that same guy to yell, “Hey, nice ass!” at you? Buy a TNF bikini! But there’s no excuse for that kind of behavior. Women shouldn’t be shamed for whatever clothing they choose to wear. 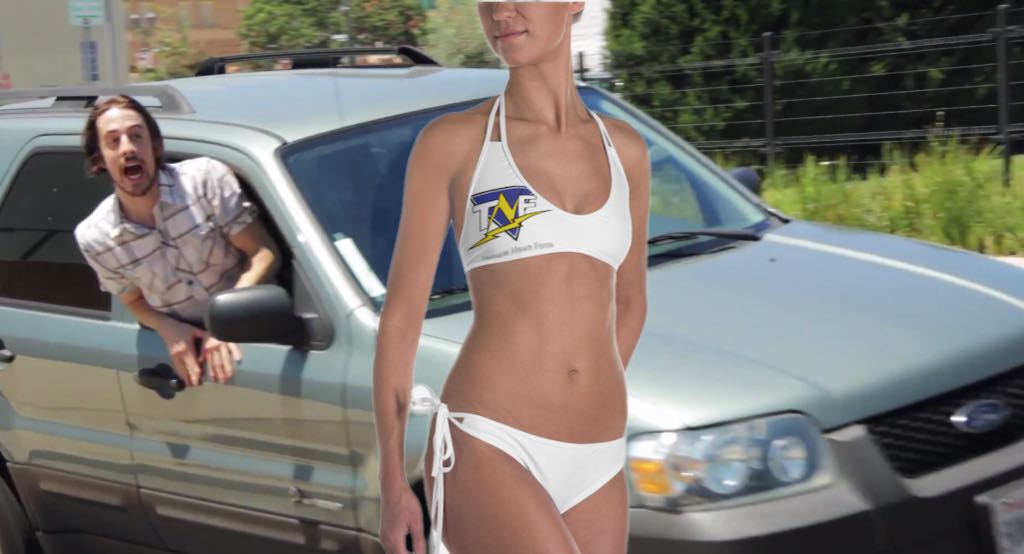 Nor should men. Buy a TNF Pride Short-Sleeve Unisex T-Shirt! 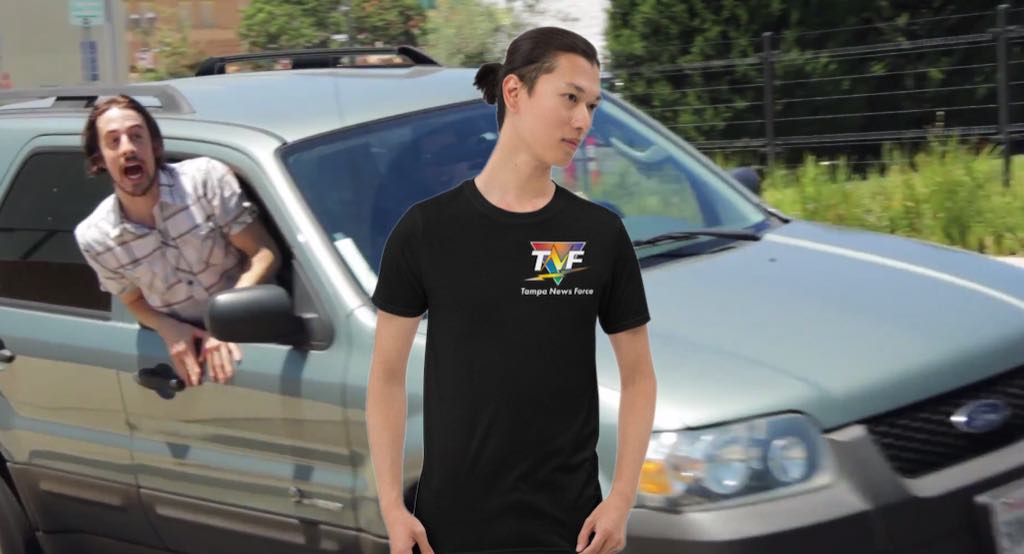 And don’t forget, Creative Loafing Best of the Bay voting is now open; what better way to cast ballots for TNF as “Best Experimental Act” than doing it while wearing some sweet TNF shit?