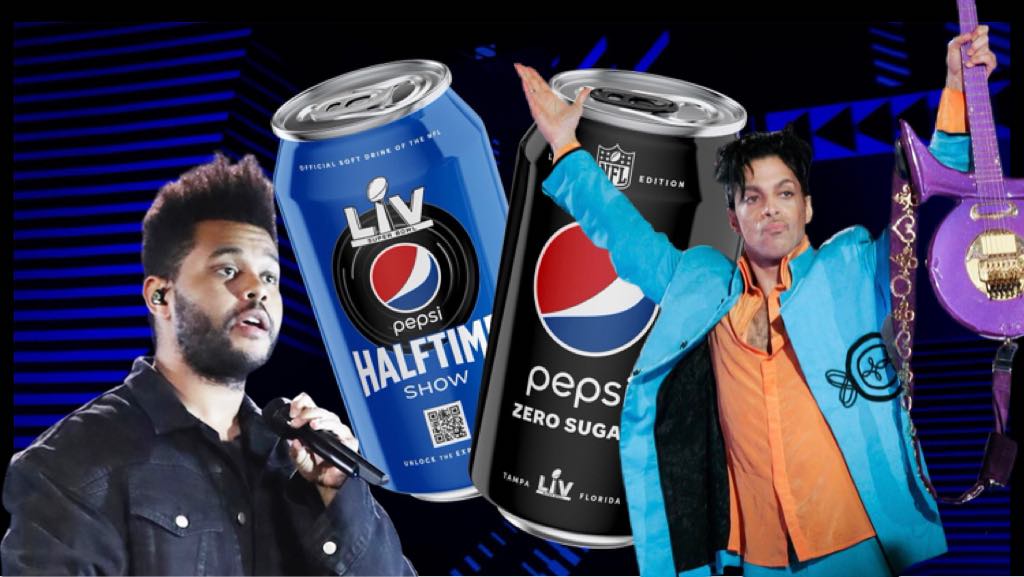 As preparations continue for this Sunday’s Super Bowl at Raymond James Stadium, halftime featured performer The Weeknd says he has no concerns about possible adverse weather conditions.

The current forecast currently indicates an 80% chance of thunderstorms early in the day with about a 30% of rain later in the day. The game between the Kansas City Chiefs and Tampa Bay Buccaneers will kick off at 6:30 PM.

“Eh, I’m not worried”, said the Canadian singer, songwriter, and record producer. “There’s no pressure. I’m sure nobody would expect a multi-talented Grammy winner to perform under less-than-perfect conditions. That’s just not a possibility. The worst thing that could happen is that they would cancel the halftime show, right? That would be disappointing but… hey, why is everyone laughing?”