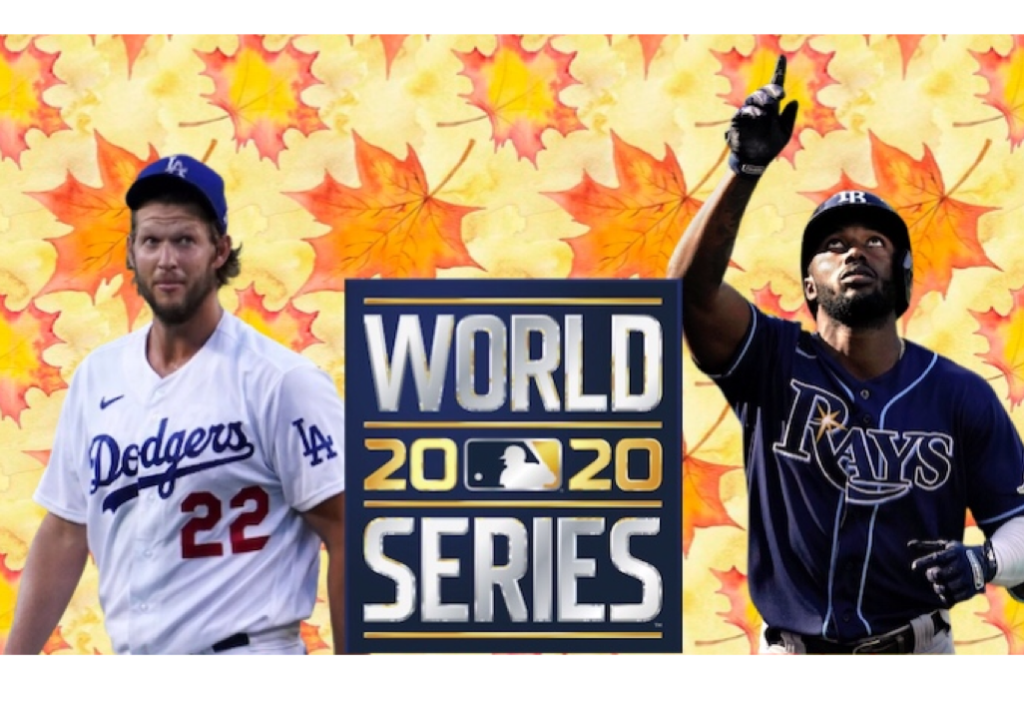 The 2020 World Series between the Tampa Bay Rays and Los Angeles Dodgers begins tonight at 8:09pm, with all games scheduled to be played at the home of the Texas Rangers, Globe Life Park in Arlington, Texas, due to COVID-19, making this the first World Series in history to be played at a neutral site.

Here at Tampa News Force, we’re not all that much into statistics or facts or even objective opinions. Because of that, this is a tough series to evaluate.

Unlike the last two opponents faced by the Rays, the New York Yankees and the Houston Astros, the Los Angeles Dodgers don’t really give you a lot of legitimate reasons to hate them. After all, this is the franchise that effectively ended racial segregation in Major League Baseball when the (then Brooklyn) Dodgers signed Jackie Robinson to a contract in 1947. They’ve been to three of the last four World Series and that’s kind of obnoxious, but they didn’t cheat to get there, at least.

Plus, I have a standing invite to someday take Apollonia Kotero to a game at Dodgers Stadium, something she may have offered as half a joke that I’m considering at least a pinky swear, if not a blood oath.

I know some people hate the city of Los Angeles itself but I’ve never been there so I can’t even muster distaste on that level.

So minus the elements of irrational loathing and needing to win as a moral imperative, the things that make sports so much fun, all we’re left with is the fact that we live in Tampa Bay, love the Rays and there’s no reason for any of us to care about the Dodgers whatsoever.

Rays all the way to World Series glory! #RaysUp!