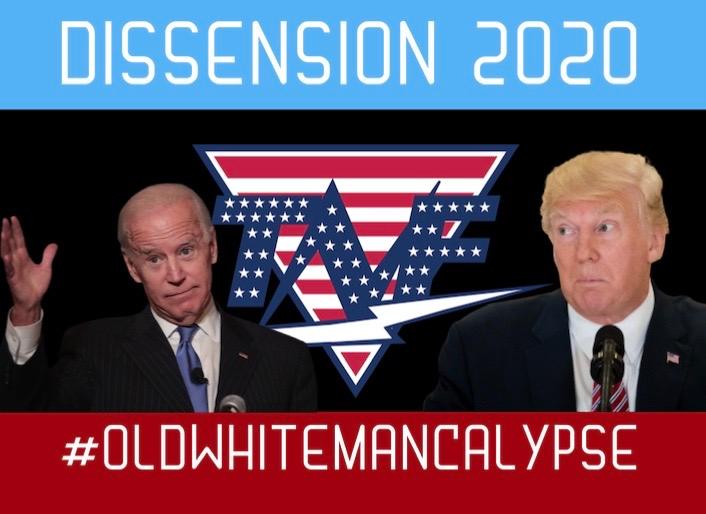 While at this point the idea of an undecided voter is just silly, it’s still possible, maybe even likely, that people don’t know how they feel about the pressing issues at stake in this election. As a media outlet with a not-insignificant following, we have an obligation to serve the public in a responsible manner. With that in mind, we’ll go through the most pertinent issues in detail one at a time so you can make up your mind as an informed voter.