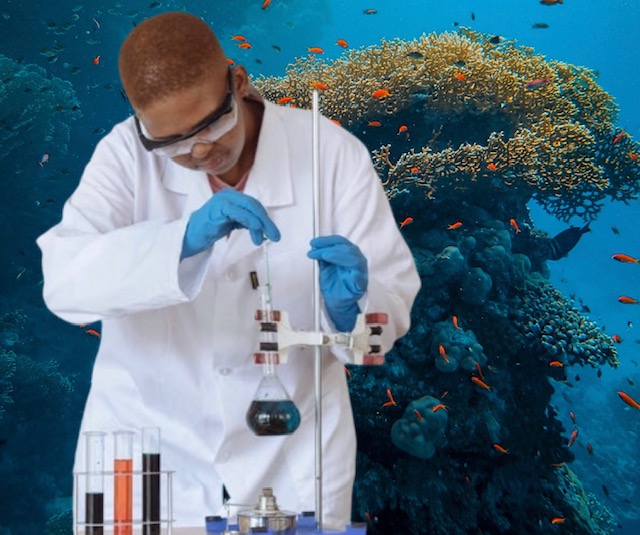 “Club of the Month”

There are many high schools throughout The Tampa Bay Area and we at Tampa News Force are starting a recurring segment to get to know them better: “Club Of The Month.”

We are starting with Hillsborough High School and we have decided to select one of the many student-run organizations at Hillsborough: Coral Reef Club.

After the founding faculty sponsor and disgraced chemistry teacher, Kristy Yanovic, left, many people thought Coral Reef Club would break apart, like a powerade bottle whose pressure exceeded its tensile strength, but like a lithium catalyst that has not yet turned to a rich copper color, the club was not finished absorbing something—information, in this case, rather than the free electrons produced during “shake and bake.”

This year, several students contacted Ms. Yanovic to start a club to “promote Coral Reef awareness and encourage aquaculture cultivation.” It was made clear to this reporter by Ms. Yanovic that High School students are, in fact, interested in obscure and expensive science clubs, especially something as esoterically difficult as growing acripora coral. The interviewer was curious about what members of the club experience, what they enjoy about growing coral, and whether the Coral Reef Club was in fact, just a thin, flimsy façade over a multi-national methamphetamine syndicate.

“The goal of our club is to get people interested and invested in one of the most diverse and threatened ecosystems on the planet, and definitely not to manufacture and distribute crystal meth to supply the huge demand that is the mean, hard-hit streets of Tampa,” Co-President Leah Honsinger insisted when asked about the club and its purpose.

As of the end of last year, there were only two members in the club, but this year many people have now joined this off-the-beaten-path club and according to leadership, the many new additions, mostly seniors, are very much welcomed. Commented now President Eva Rosenzweig, “We’re happy to have our new mostly senior members, because any addition to our club is welcome—not because high school seniors are the only students at Hillsborough old enough to legally buy Sudafed, also known as pseudoephedrine, the main precursor to meth.”

“Nope.” Added Coral Reef Ambassador Chason Parker, “We certainly wouldn’t and don’t use the Reef as a front to purchase the surprisingly everyday chemicals needed for meth, like, for example, tetrahedronal P4 (white phosphorus), or muriatic acid—available at any home improvement store—or sodium hydroxide, which is commonly known as lye. We only use the chemicals needed for Coral.” To this reporter, one thing is clear: Coral Reef Club is a unique, fun and educational Hillsborough High School experience and definitely not a front for the single biggest meth operation Tampa Bay has ever seen.

← Business as usual at Tampa Baseball MuseumInsufferable hipster gets mono →