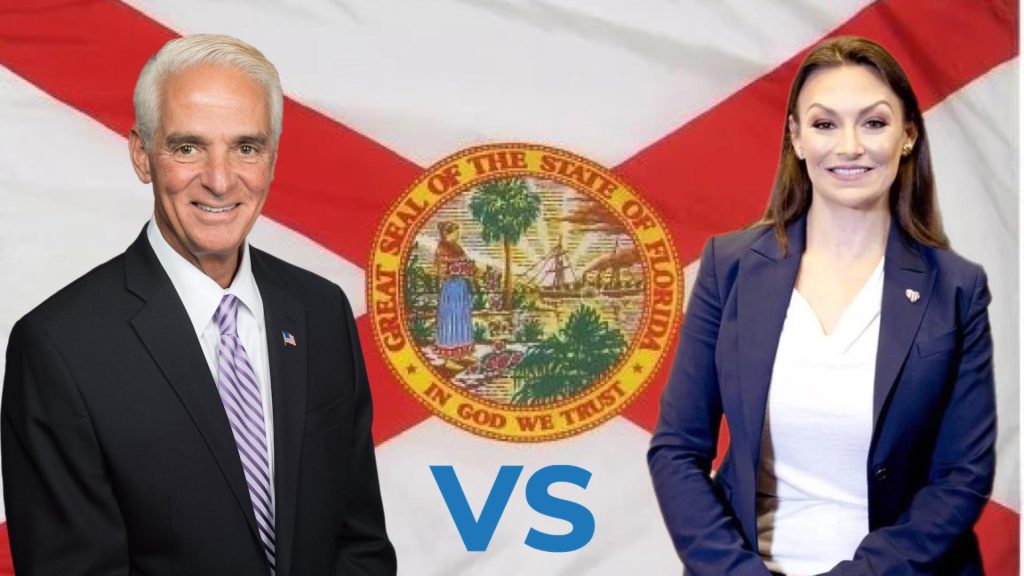 Following Tuesday’s tightly contested 2022 Florida Democratic Party gubernatorial primary between Rep. Charlie Crist and Florida Agricultural Commissioner Nikki Fried (and apparently two other people nobody ever heard of), here are the official analysis and endorsements from Tampa News Force, which probably would have suited you better if it came out yesterday or even earlier.

In order to really get to know both candidates and what they stand for, we submitted requests to interview each of them

We sent emails requesting interviews to both campaigns on Monday around 6:30pm, the day before the primary election, figuring that neither of them would be busy with anything important about 12 hours before the polls open and also because we hadn’t thought of it before then.

Amazingly, neither of them bothered to reply, depriving the Tampa News Force audience, many of whom could potentially be interested in participating in the voting process if you could convince them it was worth their while, with a chance to really get to know them and their plans for how to defeat Ron DeSantis in November and their vision for the state of Florida beyond that. What a shame; guess they’re afraid of the precise and unwavering standards of journalistic integrity from the ol’ TNF. That, or they were busy.

Among the questions we (probably) would have asked:

At any rate, they weren’t available to answer those questions and Charlie “This week I’m… what, a Democrat? Okay, cool” Crist won anyway, so you should have voted for him. Because what’s the point of voting for a loser?

PS: If you’re still in the mood to do some voting, how about a little BOTB somethin’ somethin’ for your favorite news media outlet?