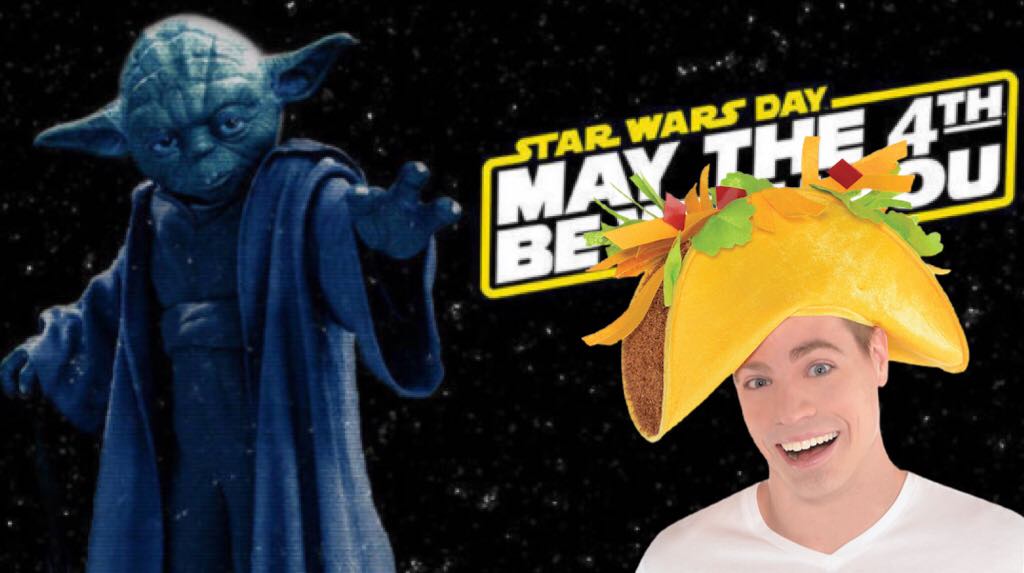 “The word ‘Force’ is right there in our name! ‘May The Tampa News Fourth Be With You’! It would have been simple, a slam-dunk!”, said fictional person, Brian Capicola, Imaginary Spokesperson for the fake-but-totally-real news organization. “And that is exactly why we didn’t do it. Sure, on some basic, cement-headed, knuckle-dragging, stupid, instinctive level, we may have been tempted to go in that direction, but we just can’t do that to the erudite and cultured clientele who demand better from us. Taking the high road was the right thing to do and frankly, we’re proud of doing exactly that.”

“Our loyal readers expect and appreciate that we take a more sophisticated approach to humor and we’re obligated to meet the challenge of living up to that standard. So we always avoid dumb, obvious, low-brow comedy”, he said, as he farted on a little person wearing a sombrero because it’s Cinco de Mayo.