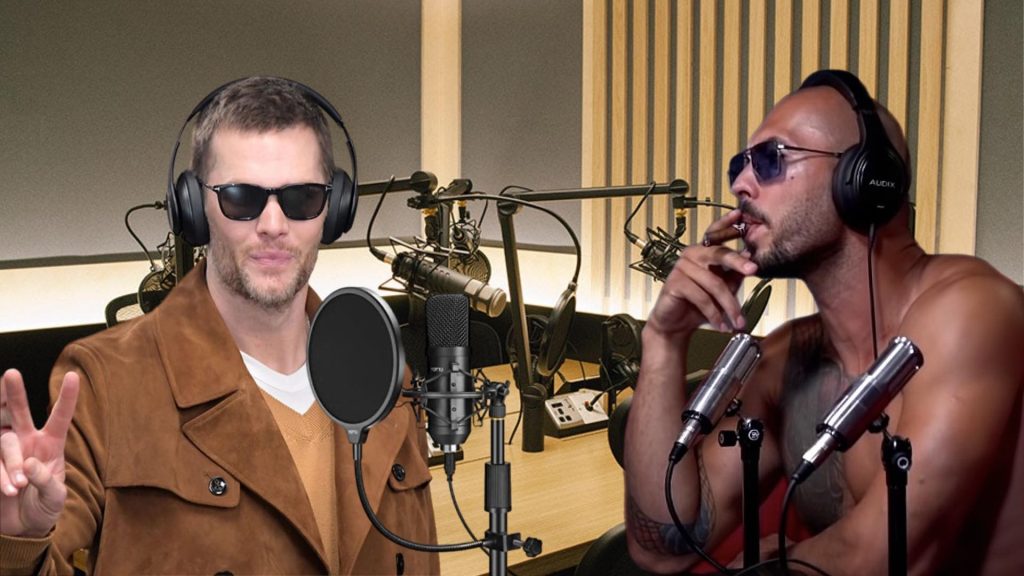 “Yea, Tom and Tate talked about their alpha lifestyles, shared laughs about their daily plights as ultra-wealthy influencers, then cheers’d to the good life and ended the broadcast.” Sheepishly chatted Tucker.

“Are you sure? Or are you lying?” I asked Tucker with authority.

“I swear on my life!” Tucker crossed his heart and hoped to die.

The next day Tucker was found dead in his cubicle, reportedly from auto-erotic-asphyxiation.

Honestly, not a new occurrence, but he seemed pretty good at it, so we never questioned him or interrupted him while he was doing it.

He was free labor, so we were just happy he showed up anyway.

But yea, the fact that he died right after telling me this doesn’t give me great confidence that he was being honest, but in fears of not reporting a super-sensational story, we’re running the story anyway.

If any information was wrong or distorted, please let us know, so we can edit or retract this story.