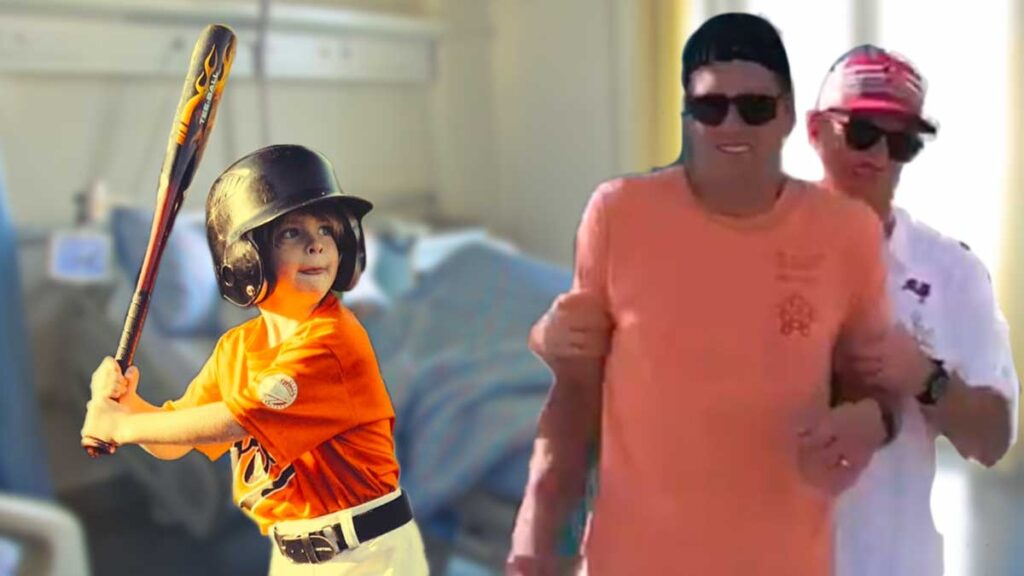 During one of his many unmasked visits to a local children’s hospital, Tom Brady surprised a sick seven-year-old boy by fulfilling his wish of beating the Tampa Bay Buccaneers star quarterback with an aluminum bat.

“I was all out of footballs and he wanted me to sign his bat,” said a bruised-up Brady.  The seven-time Super Bowl champion was admitted to the same hospital he was visiting shortly after getting pummeled to the ground through repeated bat swings. “Honestly, as long as that child smiled, it was all worth it to me.”

Since leading the Buccaneers to their first Super Bowl victory in over a decade, Brady has kept himself busy while attempting to further his commitment to the Florida citizens who now look up to him.

“If you would have told me five years ago that I would be the most loved man in Tampa, I would have beat you with a bat myself,” said Brady who was strapped to a hospital bed and on a heavy amount of morphine.

While Tampa sports fans hope to see a repeat championship run, doctors are warning Brady he needs to take it easy.

“We love Tom, but he really needs to stop getting drunk before coming in to do these Make-A-Wish visits,” said Dr. Walt Jizzney.

The child who made the wish has been banned from the Make-A-Wish program, but doctors reported that he died the happiest little boy this morning.

“The kid handed me a bloody bat and told me he was ready to fight his cancer,” said Dr. Jizzney who was starting to get really sad. “It’s rather unfortunate, that kid would have definitely beaten the cancer if he hadn’t tired himself out beating up Tom Brady.”

Tom Brady has vowed to continue fulfilling wishes through a Make-A-Wish competitor company called Less-Sad-Today. It’s a company he started through with Coronavirus relief funds he got from the government that were meant for local small businesses.

“As part of my new business, every time I help a kid, I buy myself a boat,” said the heavily drugged Brady before passing out.