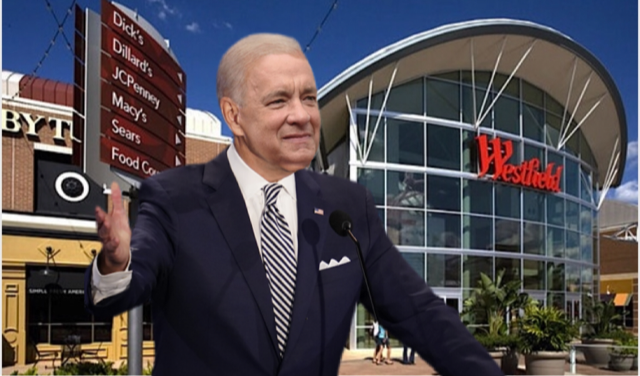 After news broke of Joe Biden becoming president elect, Lionsgate has announced a Joe Biden biopic staring Tom Hanks that will be filmed in Brandon.

Word got out early this morning about the pre production of the film and the studio is hoping to begin filming in January. Not much is known right now other than Tom Hanks who is a Covid-19 survivor, signed on for the lead role of Joe Biden.

It has been mentioned by Lionsgate that they would like the role of Jill Biden to be played by Meryl Streep or Helen Hunt. We are hoping to know more in the coming weeks.

About Mark the Shark

Mark is a 33 year old Tampa native. He’s a film and history buff who has a soft side for kittens and crickets.

View all posts by Mark the Shark →