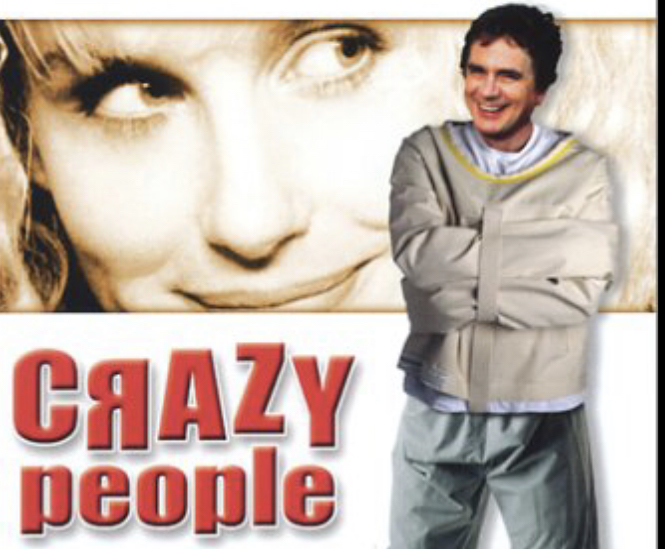 Commonly referred to by his whole name, Adolf Hitler, he’s the father of the Holocaust and widely regarded as one of the most criminally insane people in the world. He felt nothing ordering the death of countless people and the suffering of millions globally. This guys absolutely nuts.

Fred is this kid I grew up with who lived a few blocks away. He would do like backflips off shoddy fences and stuff, and we’d always be like “Freddy stop! You’re going to get hurt!” But he didn’t care. Sometimes he would get hurt, like scraped knees, elbows, he even cracked his ribs one time trying to dunk from a waterslide. Definitely one of the craziest people in the world.

I didn’t actually see Alive in Wonderland, but in short clips and previews, this guy seems pretty crazy I think. I don’t know I could be wrong, and we may have to go back and change this list, but for the time being, we’re going to put the mad hatter here at the #3 spot.

Jackie is crazy in the good way. He lays his life on the line for our entertainment on almost every occasion he’s shooting a film. Risking his health for our enjoyment. It’s absolutely wild, and we couldn’t be happier about it. Not sure what brought on this craziness for Jackie, but we’re happy it’s here.

That chick is crazy. And I’m not going to elaborate on that because it would ultimately just make me look bad, because any time the guy tries to explain why his ex is crazy it always looks like he’s actually in the wrong, and she’s just reacting rationally to what’s happened to her, so I’m not going to go into details for my own sake, but trust me, she’s nuts.