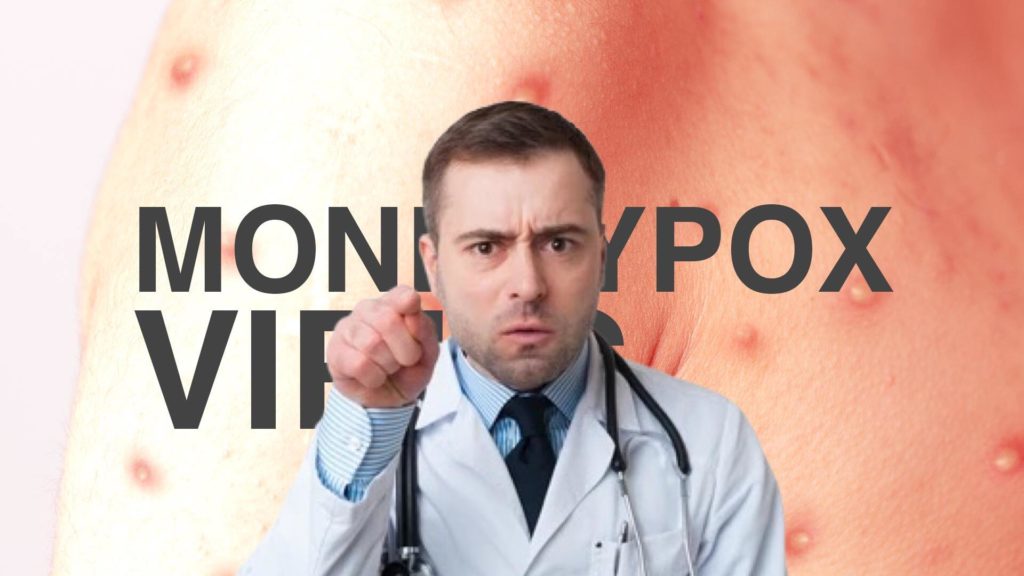 You’ve probably been hearing a lot lately about something called “monkeypox” as the next big thing you need to be afraid of. Monkeypox is a rare disease caused by infection with the monkeypox virus. Monkeypox virus belongs to the Orthopoxvirus genus in the family Poxviridae. What it also is, is something you don’t really need to worry about very much. Here are five good reasons why…