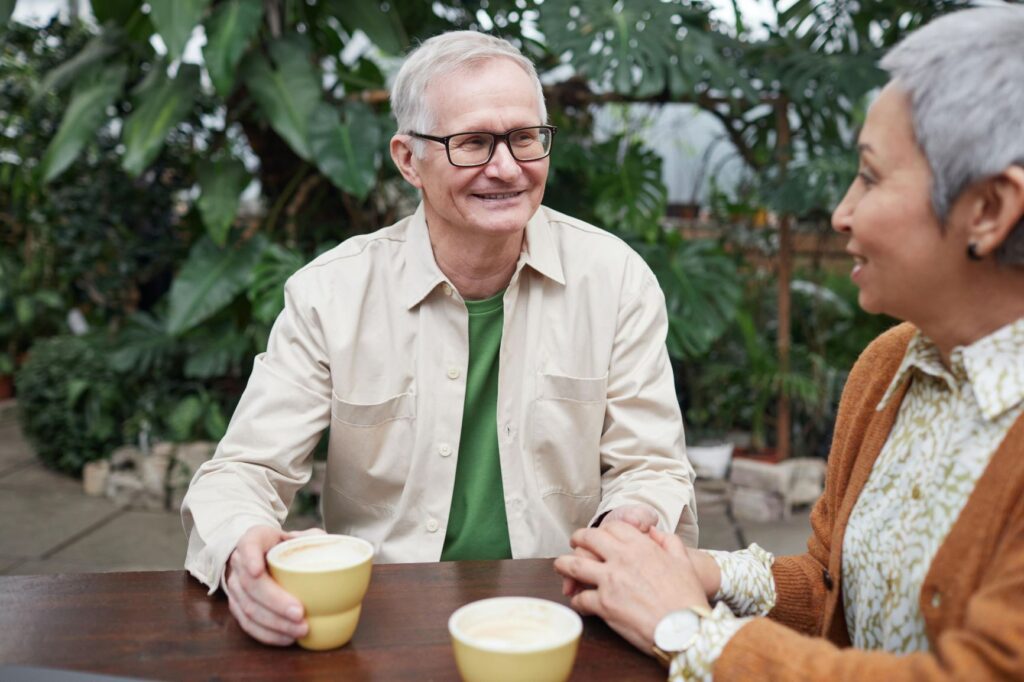 I want you to stop what you’re doing and think about the picture at the top of this article. Think about who these people are and what’s happening between them. Who are they? How do they know each other? What’s their relationship to one another? What are they talking about?

All right, stop thinking about it. Think about something else. Anything else.

Now what are you thinking about? You’re still thinking about the picture, aren’t you? In spite of me telling you NOT to do that, you’re still thinking about what’s happening in this picture because you’re intrigued. Your curiosity has been piqued. Congratulations, you just participated in a thought experiment that you didn’t consent to. This might make you angry but I don’t care. I have all the data I need, thank you very much. What data do I have and what am I going to do with it? Don’t worry about it, that’s none of your business. Neither are any of the things on this list of the top 5 things you don’t need to worry about in Tampa Bay…

This is the Patel mansion in Carrollwood, near the intersection of Dale Mabry and Busch Blvd. They’ve been working on this thing for years. What’s taking so long and why is it so goddamn big?
Don’t worry about it. Not only are you never going to live there, you’re never even going to be invited to visit once it’s finally finished so it’s not something you need to worry about.
Do you want to go check it out, though? Me too. Let’s sneak in and look around. There’s a Starbucks not far away. We can meet there later tonight and leave our cars. Wear all black clothes, bring a flashlight and some rope. I don’t know why we might need rope but if a situation pops up where we need it, we’ll be glad we have it.

4. Who she/he is dating now

Your last relationship didn’t end the way you wanted. They rarely do. You’ve moved on because there’s no choice but to. Still, you think about them from time to time and you wonder how they’re doing. Well, they’re either much happier now than they ever were with you. Or maybe not. They might be completely miserable without you. They might be working through some stuff, determined not to repeat the mistakes they made last time. In all likelihood, they’re fine. Either way, it’s not your concern. You had your shot and it didn’t work out.
Don’t worry about it.

3. What they’re doing over there

Hey Gladys Kravitz, don’t worry about it. If it was any of your business, they’d let you know about it. Don’t you have problems of your own? When was the last time you mowed your lawn? Why don’t you go and take a look at that? Because it’s kind of disgusting.

2. What’s in this building

You wonder why certain people of certain specific persuasions act the way they do. Like how they respond differently to things than you do and how that just doesn’t make any sense to you. Sure, their cultural backgrounds and their upbringing probably influence their reactions to current events and societal trends, but you can’t see a logical reason as to why they don’t just make more of an effort to adapt to long-established standards and fit into what you feel is a more traditional mold. It just seems like it would be easier to get things done and that would benefit everyone if that could happen. They just don’t get it.
Yeah, well, don’t worry about it; because you are the one who just doesn’t get it.