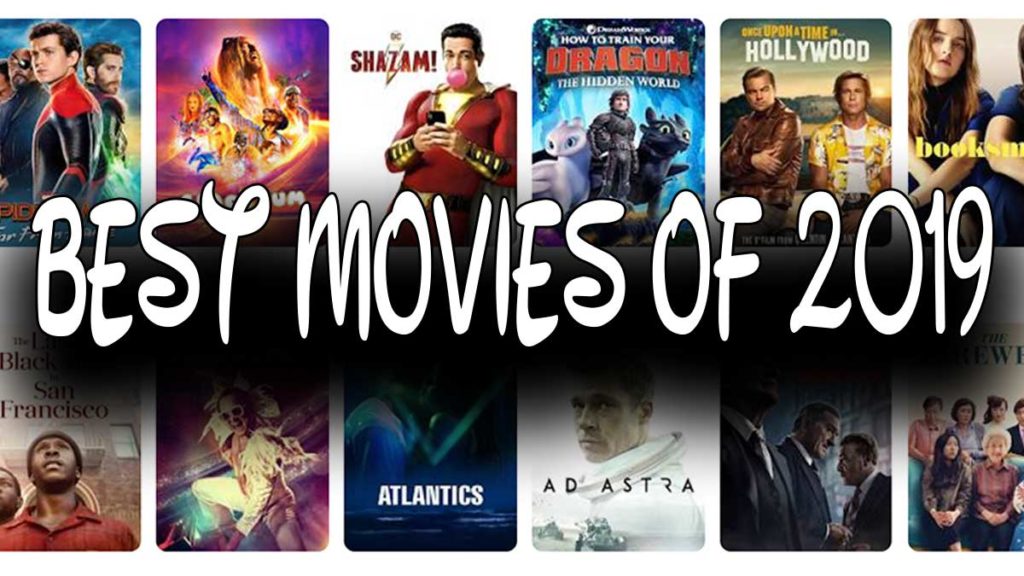 2019 was a magnificent year for cinema and filmophiles all around the world who couldn’t get enough cinephilia in their in lives.

We here at Tampa News Force watched a majority of the new films in theaters when they came out, but we forgot to review them and share our opinion with you all.  So today we are counting down the best films released this year:

This hard R-Rated spin-off sequel to the classic animated film “The Despicable Me” sees the continuation of the minions journey while going about their adult lives. Critics around the world commended the direction and creative liberties taken by the Illumination Entertainment-Unaffiliated team.

While most superhero movies get overlooked by the critics who pass them off as routine explosions-catchphrase-blowouts, we want to give a shout-out to one of the only superhero movies to try something different this year. Also catch the exclusive outtakes reel as our gift to you for the holidays.

“They only love when you win.”

This heartbreaking tale about the ups-and-downs of adult life showcase the hidden talent and potential of an often overlooked franchise.

Channeling the spirit of Pryor, Carlin, and a combination of Robin Williams with some Kaufman on the side, Comeatian is a true rise and fall story that hits all the right notes.

This traumatic retelling of the legendary medieval folklore tale, Simülitus del Papà, will leave you shaking in your seat. This non-stop thrill ride, psychological horror masterpiece will leave your heart pounding long after the credits roll.

Without a doubt, the best acting performance ensemble to come out this year. This film received universally approval and sky-rocketed comedian Bobby Kady to eternal stardom.

Not many films get released and have a sequel in the same year, but Black Out and Pitch Black pulled it off without seeming rushed to completion. Featuring a star-studded ensemble along with award-deserving writing, directing and acting by J.J. Curry.

Don’t miss the film that former Chicago Bulls player, Scotty Pippen is calling, “The Masterpiece of the Century.”

This true-story documentary about comedian Mitch Hedberg’s friend, Ed Carnavale, will lift your spirits and give you hope in humanity again.

The spiritual successor to the breakout hit, Plane Train (2018), was recently accepted to the Dunedin International Film Festival. Watch the madness unfold as John Jacobs performs an entertainment clinic on the Ybor City streets in an attempt to get enough money to buy a steak at Carne.