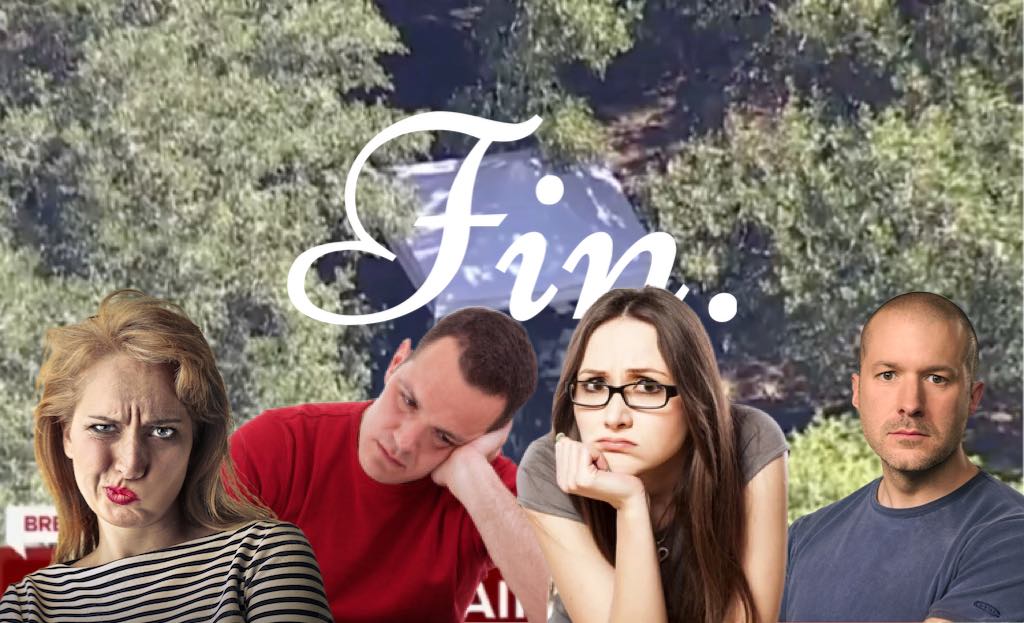 Tampa Bay Area followers of the Gabby Petito Story are upset and disappointed with what appears to be the story’s final chapter.

“Easily the worst ending since ‘Dexter‘”, said Connie Leewurst of St. Petersburg. “The villain is just… dead, I guess? Lame!”

Yet another disappointed fan, Deanna Druubf of Palm Harbor said (WARNING: SPOILER ALERT), “Even their attempt at a twist ending, with the parents finding the killer’s body, was not only uninspired but ludicrous. After the FBI looks around for weeks, we’re supposed to accept that the day the reserve re-opens, his parents just happen to go out and wander around and find him and his backpack with a notebook in it? Come on. Nobody’s buying that. Huge, huge letdown.”

Some formerly devoted followers were disgruntled with the twisting storyline and lost interest in the wildly popular serial tale prior to the final episode.

“I tuned out a while ago”, said Steve Grindleton of Temple Terrace. “In my opinion, they jumped the shark when they brought in Dog The Bounty Hunter in an obvious ploy to boost ratings. He hasn’t been relevant in anything for, like, what, a decade?”

“I totally agree. The introduction of the Dog character was just silly”, agreed his wife Amanda. “Now, if they had figured out a way to bring Billie Eilish or BTS or even a real talking dog into the story, they would have had something special!”

“At no point did they ever present a charismatic, sympathetic but mostly charismatic protagonist to root for or at least empathize with”, said Eric Churchclaw of Clearwater. “The whole thing was flawed from the beginning.”

“Yeah, maybe a brooding, grizzled detective who’s burnt out because he’s seen too many crime scenes, but something about this case resonates with him and he becomes passionate to the point of obsession with solving it at all costs. The guy from ‘Stranger Things‘ would have been perfect”, said Keltha Burnings of Seminole. “Man, they blew it!”

One passionate observer summed up the entire situation, from the time Gabrielle Petito, a 22-year-old actual human being and not a fictional character portrayed by an actor, was reported missing on September 11 up until the remains of her former fiancé and suspected killer Brian Laundrie, who was also a real person, were identified on October 21…

“The whole thing is such an unnecessary shame, just a completely awful tragedy, no matter how you look at it”, said Charlie Saxenhauser of Brandon. “It was sooooo good! They didn’t have to end it at all but at least could have come up with something better than this for us. I guess they forgot who this is really about: the fans.”

“Oh well. I’ll still tune in to whatever they put out next”, he added.