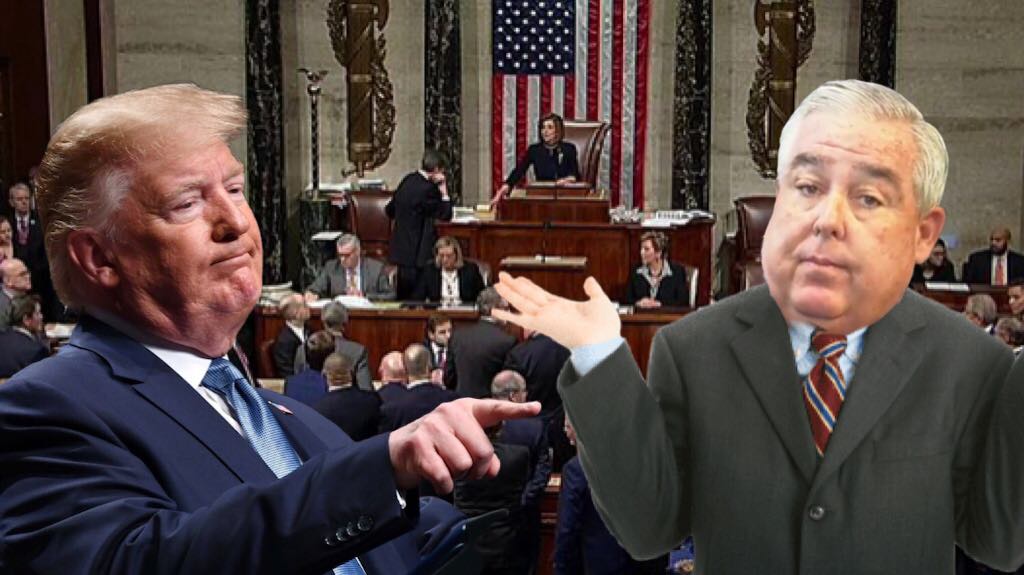 Former President Donald Trump, suddenly finding himself without a legal defense team a little more than a week before his impeachment trial is scheduled to begin, has retained renowned Tampa personal injury lawyer John Morgan.

Attorneys Butch Bowers, Deborah Barbier, Josh Howard, Johnny Gasser and Greg Harris have all ended their involvement with the case, reportedly due to a disagreement with Trump over legal strategy, with the former president wanting the defense to concentrate their efforts toward his claims of mass election fraud and that the election was stolen from him rather than focus on the legality of convicting a president after he’s left office.

With Rudy Giuliani presumably occupied with other matters, not the least of which being a billing dispute with Trump, and no other lawyers stepping up, Trump has turned to Morgan who has 32 offices in the state of Florida and his face on at least that many ads on buses in Tampa.

“This is outside my usual scope”, Morgan said. “My practice’s guiding motto is that we pander to the people, not the powerful. But I guess since Trump isn’t powerful anymore, he’s people now.”

“All I can say is I hope the check clears. Oh, and legalize weed. Morgan, out!”