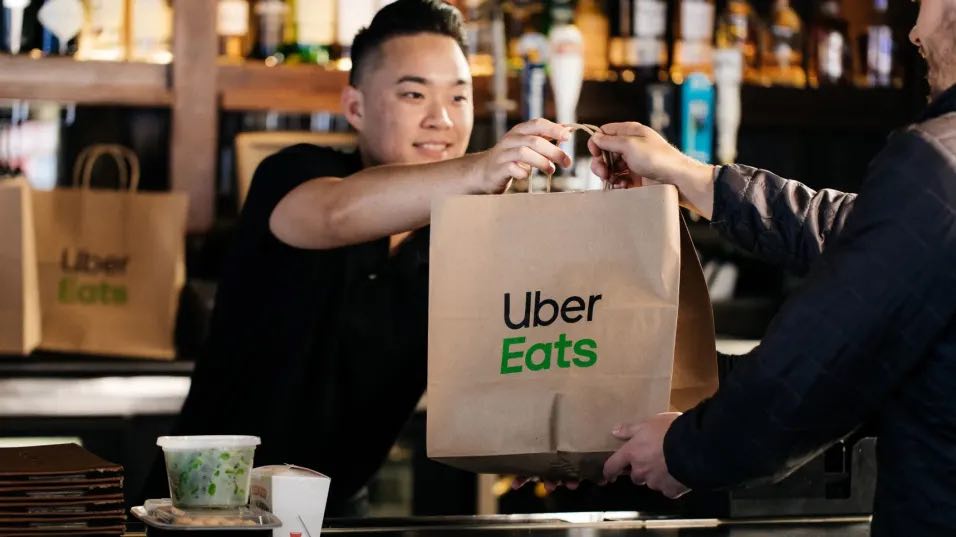 Henry Gzzrnrsh of St. Petersburg frequently receives Uber Eats deliveries on behalf of his co-workers and is miffed that he is rarely offered a gratuity for the service he provides.

“Granted, I didn’t make the food or even pick it up from where it came from. But if not for me, it would sit there at the front desk for hours and hours and might just get thrown away or picked up by somebody who didn’t pay for it,” he said. “There’s a real value in what I provide and it would be nice if that were acknowledged, that’s all.”

“I don’t know what he’s talking about. I always say ‘thank you’, even though I never ask him to do it,” said Myrna Kielbass who works with Gzzrnrsh at Office Worker Clerks Inc. “I’m perfectly capable of going downstairs and getting my own lunch. Henry just chooses to run down there as soon as a delivery shows up.”

“Did Henry mention that he leaves his desk to do this like four times every day and every time, he takes the time to smoke a cigarette outside?” asked Tom DeWee, who occupies the cubicle between Gzzrnrsh and Kielbass. “That seems like enough of a reward, if you ask me.”

“I’m already paying for the food, the delivery fee and a tip for the actual Uber Eats delivery person,” agreed Diane Fulmoose, another co-worker. “Why on earth should I give money to Henry just because he happens to pick something up at the front desk during one of his many daily smoke breaks?”

“He’s the only person who works here that smokes. It’s gross,” she added.

“No wonder nobody wants to work in the service industry anymore,” said Gzzrnrsh. “Nothing but a bunch of ungrateful fucks out here.”