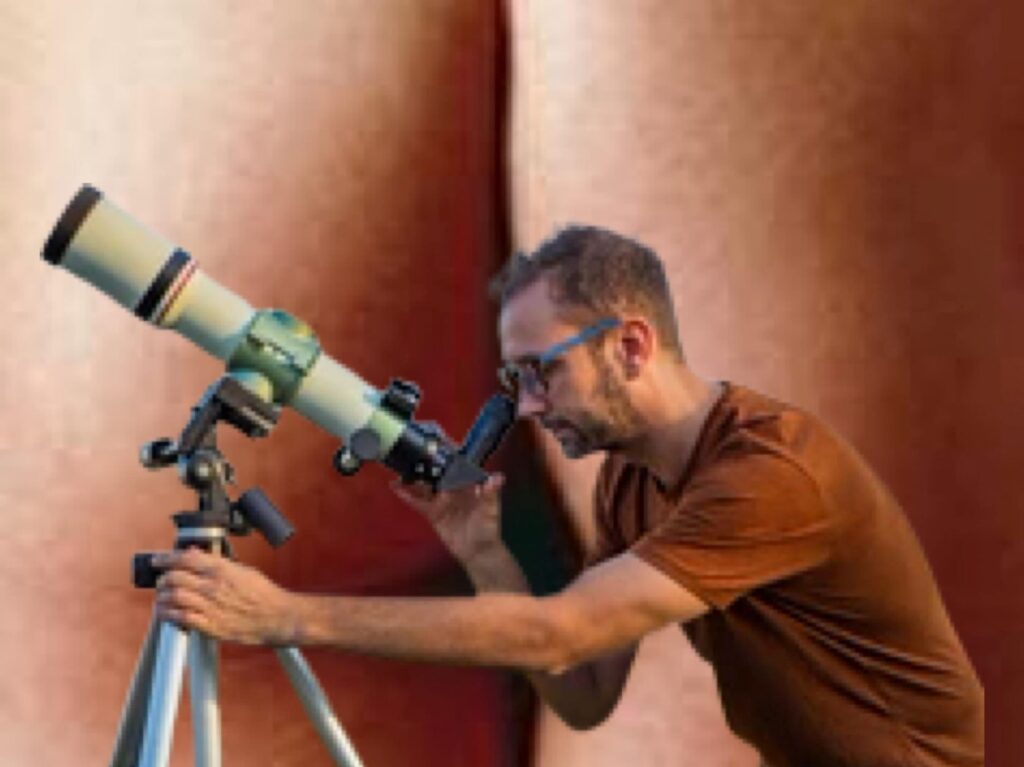 Ginny Masters, a 28-year-old girl scout leader had created a habit of waking up, and taking a picture of the first thing he’d see in his telescope.

“I thought I had captured the first HD photo of an alien! But it turned out my telescope had moved off-axis and was now pointed at a mirror in my room which, at the moment of photograph, was aimed directly at my open rectum.” Masters said.

“Anyways, one thing led to another, I sent it to the local NBC affiliate, they ran it on their morning news, 4 hours later I get a text from my ex-wife saying ‘hey a**hole, that’s your b-hole on the morning news, take that s*** down right now, our daughters watching and she just asked ‘why is daddy’s brown eye on TV?’’ So I called them back and had it taken down.” An embarrassed Masters explained.

The NBC affiliate has released a revocation of the story and is claiming it will be more thorough on future extra-terrestrial submissions.

← Relatively unattractive person is missing or something, nobody caresScientist discovers white people DO have a racist bone in their bodies →