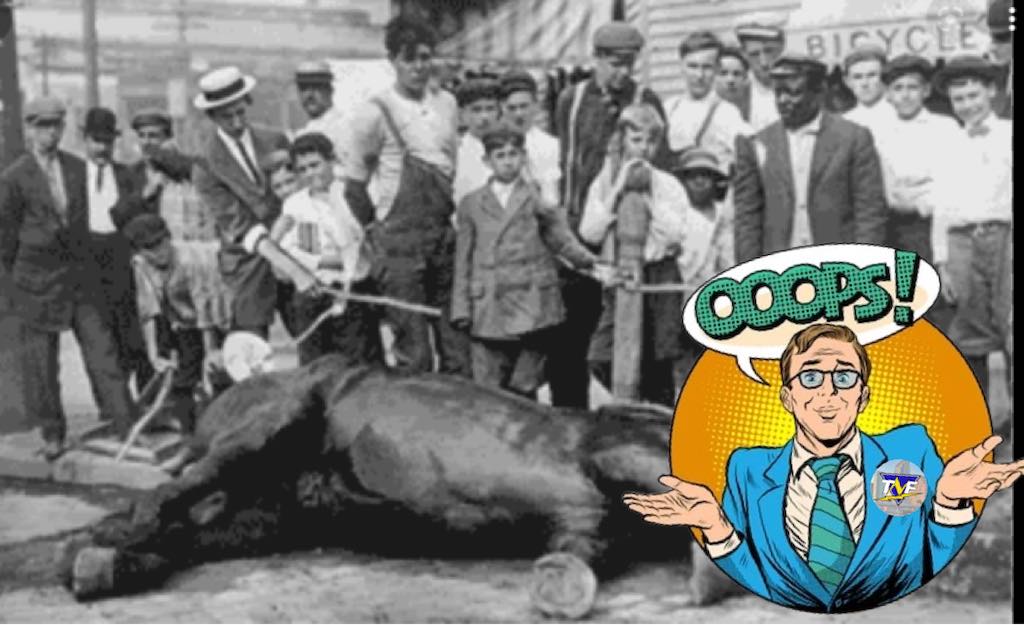 Hello Tampa News Force Readership, what can we say? I think first we should say that we are sorry. Truly sorry. When we published our recent article: “Local Tampa Bay Open Micer Plans To Fly To Ukraine To Bomb Over There,” we did not realize the nature of the situation. Specifically we did not realize that the facts in said satire article were accidentally 100% accurate and true.

The article was penned by one of our (now-former) staff-writers, Ricky Laughtrack The Comedy Horse. The article purported that one Alex Benjamin was tired of being shunned and outright banned from local comedy venues and social circles on account of his terrible vibe, so he decided to go over to Ukraine to bomb at the nearest open mics to Russian forces. This plan was allegedly in order to either walk them back across Russian lines, or at least make them feel they had wasted their evening. This was something we assumed to be an entirely fictional, if lazy, use of hyperbole, and not a loose recollection of actual events.

We want you to know we have taken the appropriate steps to discipline Mr. Laughtrack The Comedy Horse. We have held him down and made him to watch as we set ablaze his reserve of carrots and sugar cubes. Afterwards we affixed a bag over his head and began beating him into a blind frenzy with yardsticks while we chanted horse-slurs at him that you haven’t heard about yet. We have also subsequently cancelled all of his premium ebony pornography subscriptions that were included in his benefits package. We know this is not enough to restore your trust in the inaccuracy of the reporting on this website and we are looking to remedy this by thinking of and then doing more weird horse torture to him. We hope one day we will torture this sentient, talking, journalistically unethical horse enough that you will forgive us. But that may be a decision we have to trust you to make for yourself.