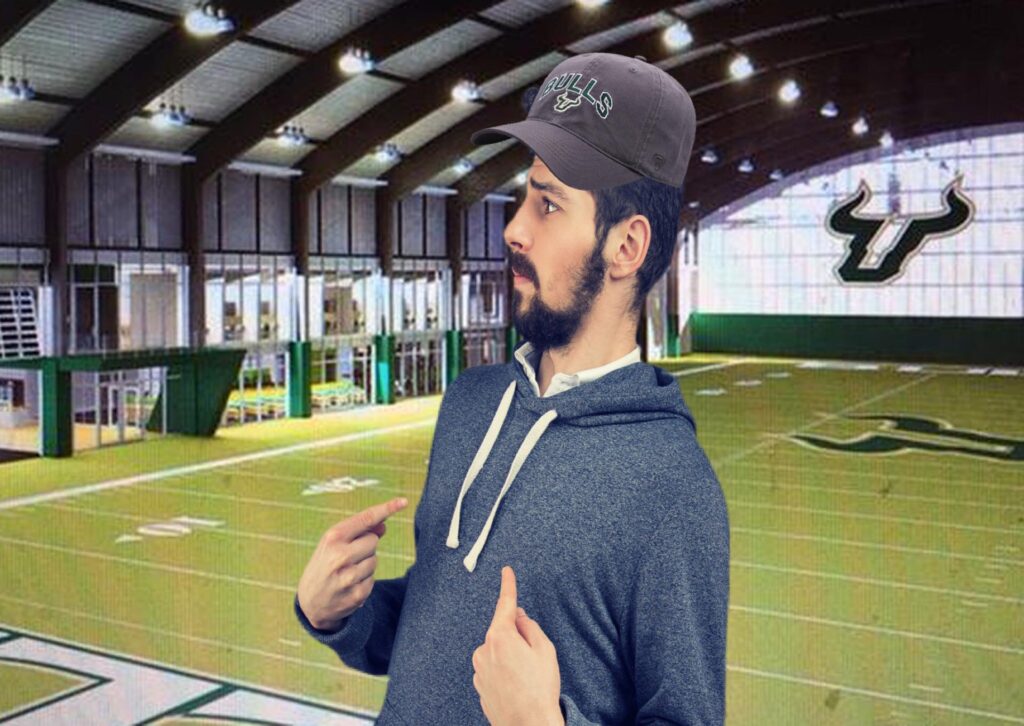 “It is my pleasure to announce the hiring of my neighbor, Ben Faithfullerson, as Defensive Coordinator,” Head Coach Jeff Scott declared in his weekly press conference. Not much is known about Faithfullerson or his football background. When it was his turn to take questions from the media, the newly hired coach did not provide much insight.

“Why are you asking me all these questions? I love my wife!,” he exclaimed, unprompted.

“I’d never cheat on her! I’m a man of faith!” After the press conference, photos emerged of Faithfullerson making out with a 19 year old woman outside of Salem’s, a popular Gyro spot near UT’s campus.