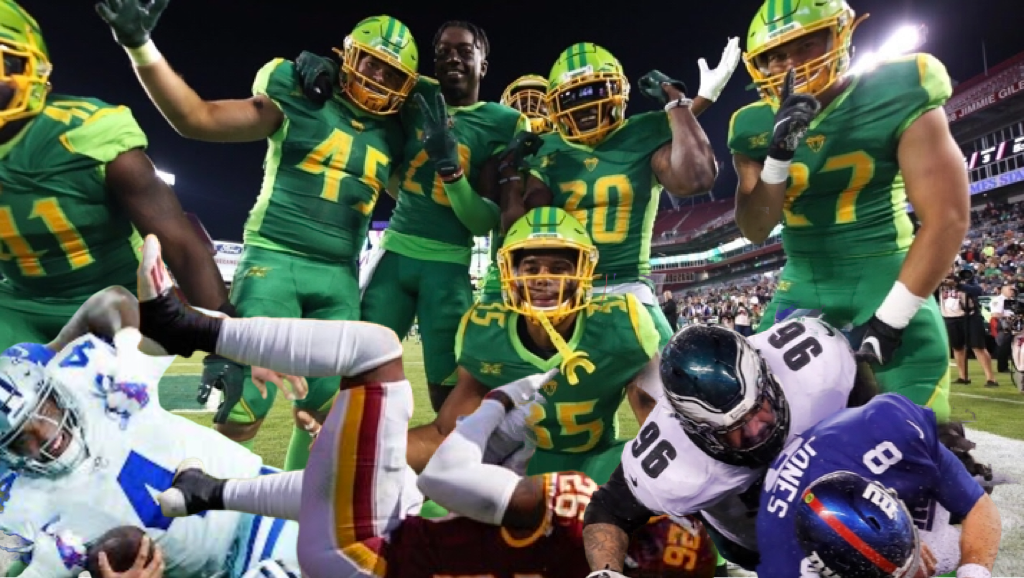 NFL Commissioner Roger Goodell has declared that the XFL’s Tampa Bay Vipers are the 2020 NFC East Division Champions and will represent the division in this season’s upcoming playoffs.

“The four teams in the East are an embarrassment to the league and the game itself”, said Goodell. “The Dallas Cowboys, New York Giants, Philadelphia Eagles and a team in Washington that can’t even be bothered to come up with a fun-but-culturally-sensitive nickname? Yeah. No.”

Vipers general manager and head coach Marc Trestman says he’s honored but confused by the declaration. “This is great, but I’m not sure we’re eligible. We’re not an NFL team and we haven’t even played since March.” Goodell replied, “How is any of that different from Dallas, New York, Philadelphia or Washington? Hi-yoooo!”, high-fiving himself.

Goodell went on to explain, “The combined records of every team in that division is 9-24-1, a ‘winning’ percentage of .264 and that’s only because Dallas has a bye this week. If they had played, and inevitably lost, it would be .257. We have to show consideration to our fans, sponsors and media partners. In other words: Man, ain’t nobody trying to watch that shit in the playoffs.”

Vipers linebacker Thurston Armbrister says he’s excited about this unexpected opportunity to continue his football career with the Vipers and to compete for a shot at the Super Bowl. “Cool”, he said. “If I’m off that week, I’ll definitely try to make it.”