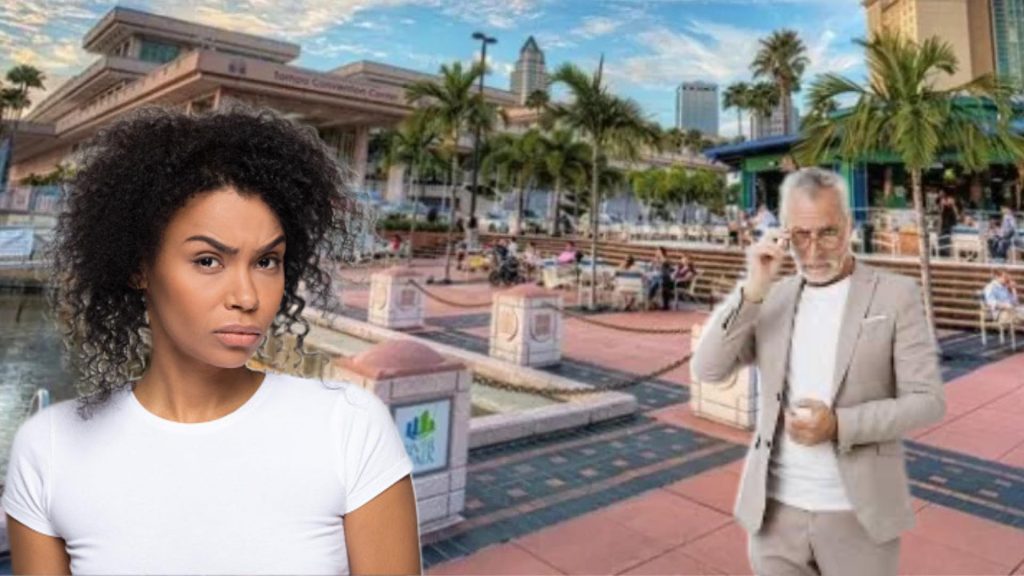 The weather in Tampa has been very pleasant recently, and citizens have become suspicious.

“It’s not scorching hot every day, and it hasn’t been raining too much, something is off.” Questioned Mary Baker, long-time Tampa resident.

Then the sky flickered and became grainy like a TV searching for it’s connection, and sharp metal objects began protruding from random patches in the clouds.

“See, I told you there was something wrong.” Baker wagged her finger in disappointment in reality.

The metal protrusions then began shedding a glass-like material which rained down and shattered delicately as it hit the earth.

A loud menacing laugh bounded from the heavens and floating disc-like objects hovered high in the sky, shining light from various holes in their exterior.

“I definitely haven’t seen this before.” Baker stared upwards at the occurrence unfolding.

Beams of plasma darted through the stratosphere and neurons began splitting in front of our eyes. Spirits and microbiomes gyrated and a pulsing vibration emitted a quiet noise which could barely be heard, but it pierced ears as it did. The earth cracked open but nobody fell through, instead people began floating above the holes in the ground. Gravity didn’t exist anymore, people were just suspended in the air and their bodies began expanding and everyone’s limbs stretched further than normal.

“I knew it was something.” She continued, closing her eyes and shaking her head in acceptance of the truth.

The head of a giant, planet-sized being creeped up over the horizon and a galactic life form studied the earth below it, eyes whizzing about, taking in everything in its field of view.

“This is weird to me.” I said to Baker, who was fixated on something in the sky that was distracting her.

“I hope this isn’t permanent.” I said to nobody, because nobody was listening to me, which hurt my feelings that no one was paying attention to me.

Then colors became inverted and everything looked like a photo-negative of itself. This didn’t bother me that much compared to everything else going on.

“See, there’s the rain.” Baker pointed towards the rain.

“Well, I guess things are back to normal then.” I shrugged, while things were obviously not back to normal, rain was just added to the insane equation.

Things stayed like that for 7 years, but nobody aged. Nobody really moved, we were all suspended in air. But we didn’t die. We didn’t have the need for food or rest we just floated there for 7 years. Then it all went away. And I went back to interviewing Mary Baker.

“How about all that?” I asked her.

“Yea. Yea, that was something.” She said, finally making eye-contact with me for the first time.

“You have nice eyes!” She said.

Then we hugged, and she went home, and I went back to the office.