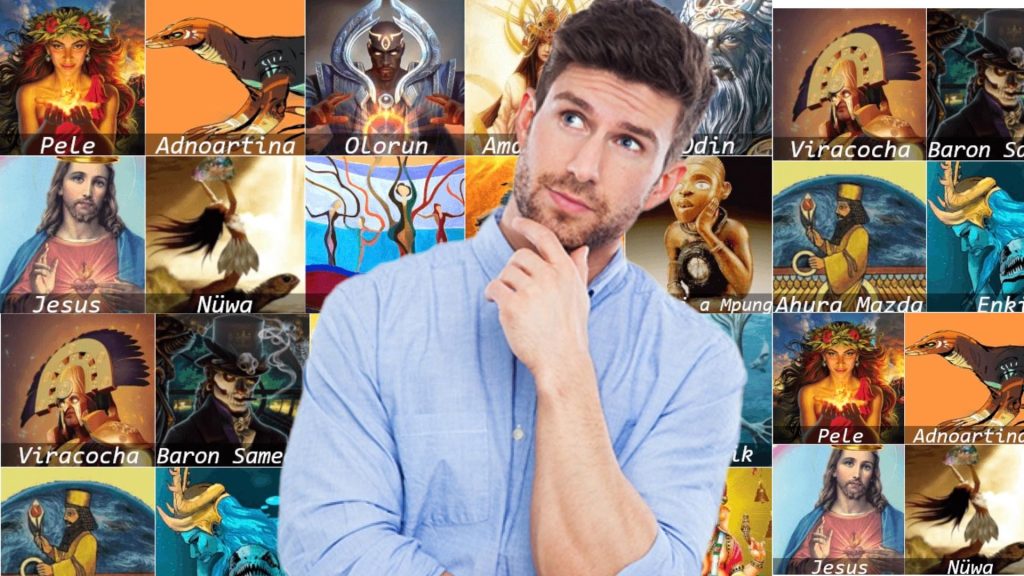 Yea, nice try. I’m not writing this. You think I’m crazy enough to put all religions in an order from best to worst? You’d have to be out of your mind. That’s too risky and dangerous. Which says a lot about religions that they can’t take being satirized. They can say they are, but they aren’t. Radicals will kill you. Over anything. They just need to be activated and pointed in a direction. It happens on a daily basis. I think I see some radicals from my window right now marching towards something they’re about to dismantle. Ah, it looks like a Pottery Barn. I wonder what Pottery Barn did or said to make these religious fanatics decide to destroy it.

I can hear them shouting “Lobotomy for Pottery!” I’m not sure what that means, but they sound serious. Anyways, I think we all know which the best religion is any way. I’m not going to say it. But let’s just say it has a “heaven” and a “God.” If that doesn’t make it obvious enough I don’t know what will. It also has a “Messiah.” And a daily “prayer.” You’ve got to know what it is at this point. That’s right, Mormonism. Mormon is the best religion. Any religion where I get to have 3-ways and 4-ways on the regular is my favorite. I get to have how many wives? And they do whatever I tell them? Sign me up! I’m just trying to f*ck honestly. I’m here for a good time, not a long time, so let’s get to doing it. That’s my religion. Stay up and stay blessed! Don’t let the devil take you down. Oh yea, and also, buy Balenciaga products. Ever since their little social media snafu they’re really reaching the bottom of the barrel for influencers, and luckily that opportunity has come to me. That’s right I am officially a Balenciaga ambassador, so go buy some high-priced boots or whatever it is they sell. Good night America!  Sleep tight, don’t let the Antifa’s bite. Red State, blue state, Michigan state, deep state, when does it end!? We need to come together and all be Mormons. That’s the only answer. More men. That’s what I say. (Type, at least.) I’m scared something is going to happen. I don’t know what, but I’m scared at all times.

Oops, sorry I accidentally started typing my email to my AI therapist at the end of this story. Disregard that last sentence about being scared. I am scared though, don’t doubt that. Extremely. At all times. It’s a problem. It’s never gotten better. Only worse. We’ll see what happens. Hopefully I find peace some day. Whether it’s in this world or the next.