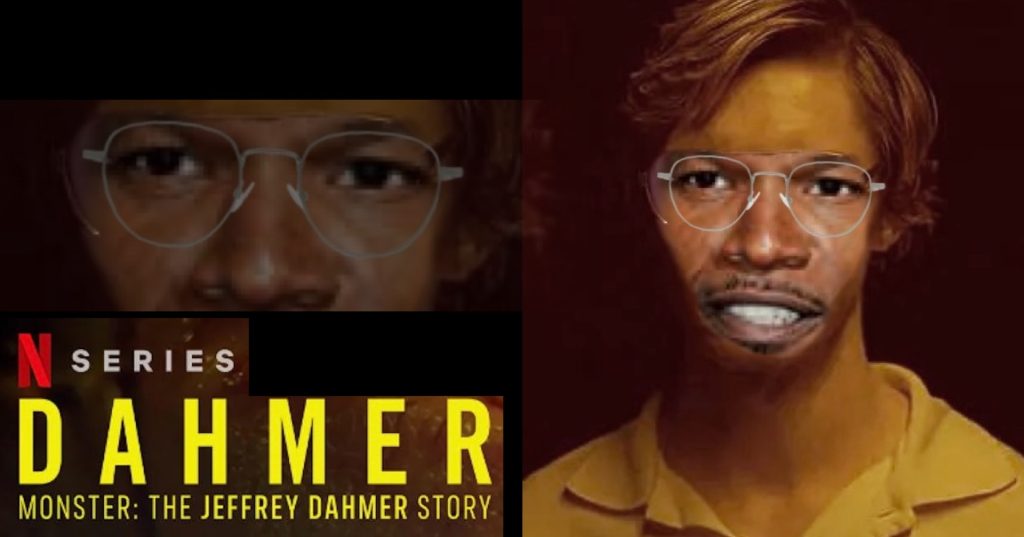 Having been released nearly three weeks ago on Netflix, the global streaming platform has announced that the series is due to be rebooted and that Academy Award winner Jamie Foxx will portray the notorious serial killer in the new version.

“I think that’s great,” said Blanche Pastee of Temple Terrace. “He’s talented. He won an Oscar for playing Little Richard because he knows how to play the piano! He deserves the role, unlike some other recent Hollywood shenanigans I could name but I won’t because somebody who sees this might know where I live.”

Pastee was stopping just short of referencing the new version of “The Little Mermaid” due to be released in May, 2023. That film will star African-American actress and singer Halle Bailey as Ariel, a casting choice that many people have criticized as a ‘woke’ appropriation of a classic character for the sake of forced racial representation.

Some of the people who are upset about The Little Mermaid insist that their criticism is not rooted in racism.

“I insist that my criticism is not rooted in racism. It’s just that the idea of a Black mermaid, come on, that’s preposterous,” said Al Abaster of Tampa. ”But a Black serial killer? Completely believable.”

When it was pointed out that it’s generally accepted that most serial killers are Caucasian males, with some data indicating the percentage is as high as 82% contrasted with the fact that 100% of mermaids are not real, he said, “Well, maybe not a serial killer… “

Chad Khaki, a barista in Seminole Heights said, “No, those people are just straight-up racists! The only objection I have to Halle Berry being the Little Mermaid is she’s simply not a very good actress; she was terrible in ‘Catwoman’… wait, this is Halle Bailey? There’s another one? Huh, how about th—. Oh shit… I’m a racist!”