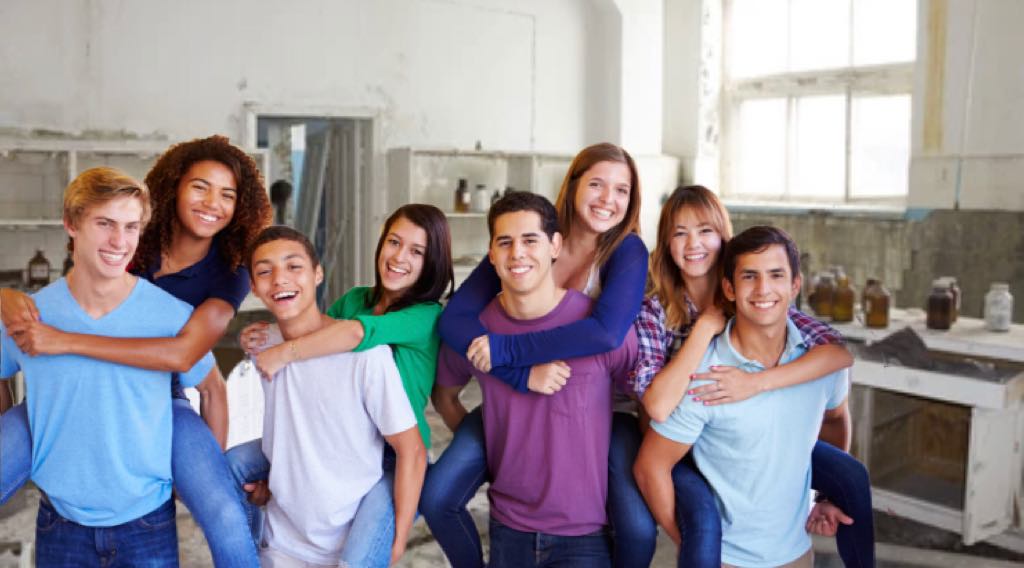 A group of high school kids wandering around an abandoned building in Hillsborough County accidentally stumbled upon what experts believe is the Wuhan lab where Covid-19 originated from.

“All the windows were broken and there was a lot of trash everywhere,” said Miguel Mercedes, a junior at Strawberry Crest High School in Plant City. “After exploring around and setting off a fire extinguisher, we noticed a secret hatch on the ground and pried it open.”

Upon opening the hatch, they discovered a dozen Chinese scientist who thanked them for releasing them.

“Thank you very much American children!” Said all the Chinese scientist in unison.

After accidentally releasing the Covid-19 virus, the scientist were locked in the lab and they were unable to escape or reach the outside world for over a year.

The scientist then begged the children to not tell anyone that they were there but one of the kids was live streaming on TikTok.

“The second that their faces were shown on my live stream, Chinese soldiers swarmed in and kidnapped all of the scientists.” Said Dallas McRevie, a teenager with over 2 million TikTok followers. “It was surreal to say the least.”

The CIA has confirmed that the COVID-19 virus originated in that underground lab and that it was developed to kill exactly 100,000 Americans but they underestimated how terrible the response to the virus would be.