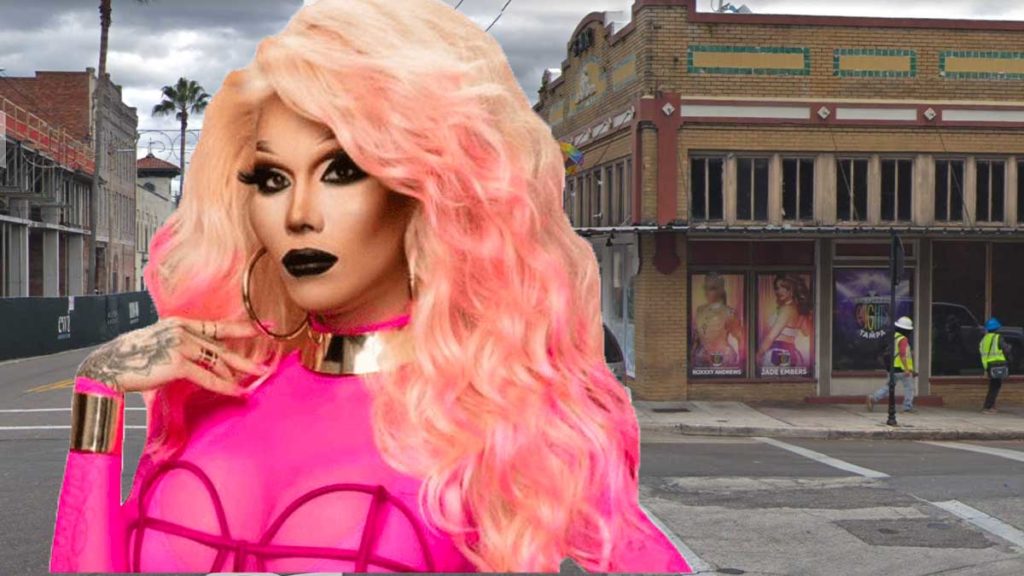 In an effort to balance the population throughout the state of Florida, the Ybor City chamber of commerce has announced a drag queen exchange program.

“As of the last survey, we found we have lots of drag queens,” says Mark Homphler, director of Ybor’s Department of Poorly Managed Statistics. “Wait; we have a whole bunch of drag queens,” he corrects himself after checking his clipboard.

The way the program will work is regions where drag queens are scarce, such as Lakeland or Bartow, can put in a request and offer a person that is hard to find in Ybor. “Farmers, woodworkers, people who fish, women whose favorite breakfast food is pancakes and Republicans are high on our list,” says Homphler.

I asked him if it was cruel and dangerous to uproot people from their natural habitats and he said, “Our research indicates that drag queens can thrive in virtually any environment.”

When asked about the people received in the exchange he responded with, “Well, anybody who tries to actually live in Ybor isn’t long for this world anyway, so there’s not much point in worrying about that.”

The program will begin this Thursday in order to have relocated a significant portion of the population in time for Halloween, for some reason.

Anyone interested in acquiring a drag queen or being traded for one should contact the Ybor City Bureau of Pointless Initiatives.

← TNF hires Shane GillisBest places to have sex in Tampa →