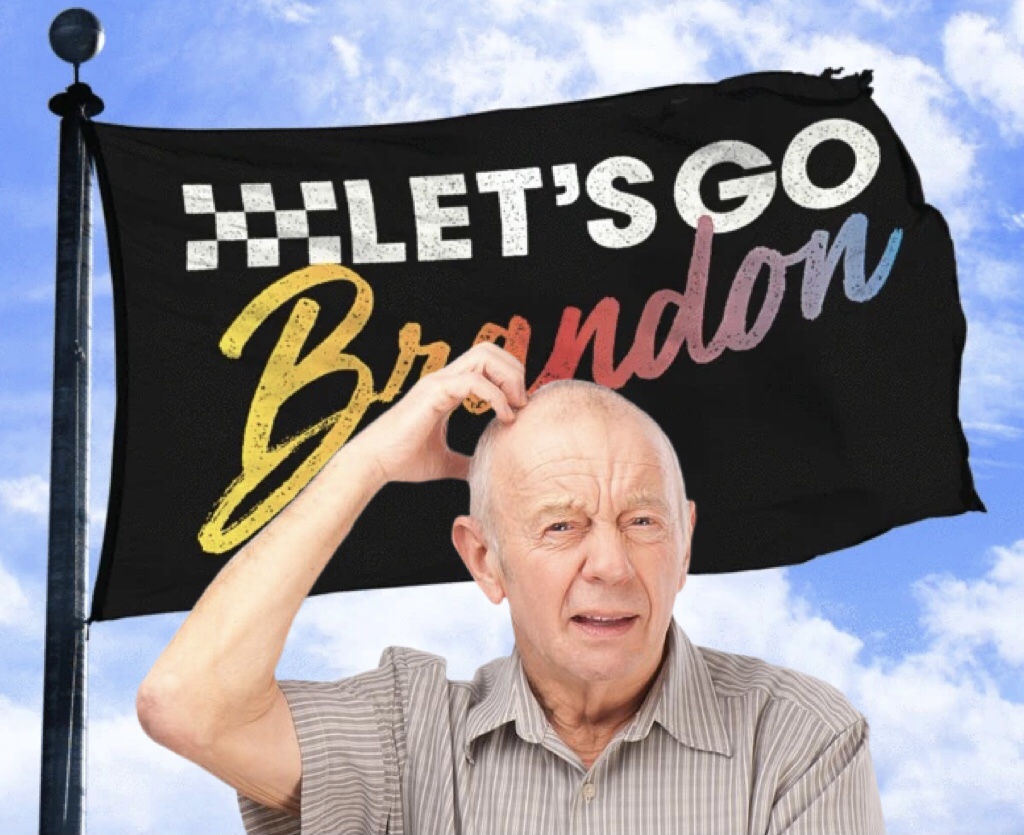 Phillip McGooley of Brandon does not understand the meaning behind a catchphrase that has become increasingly popular lately, nor how he’s expected to respond to it.

“I get that it’s a positive thing, meant to show support for or perhaps inspire Brandon”, he said. “And that’s great. But are they talking about the town where I live or a person named Brandon? If so who is he? Does he live in Brandon too? I bet there are quite a few people named Brandon who live here in Brandon. It’s a pretty big town, actually.”

“Wait, is it a sports thing? It sounds like something you would yell at a sporting event. Did the kids at the high school make the state playoffs in something? Good for them!”

“Oh wait, did we get the Rays? Are the Rays moving to Brandon? Hey, that’s just terrific! I never went to games when they were in St. Pete because that’s so far away, you know? I’ll probably go to quite a few now! It must be a rallying cry to get us residents of Brandon to go to Rays games. Well, you better believe I will!”

“Where’s the stadium? Over by the mall, I’m guessing. That’s kind of a central hub for the area. Yeah, that’s got to be where it is. Maybe where the old Toys R Us was. That’s a prime spot. Maybe this slogan is from Rays fans who don’t live in Brandon getting excited about coming here to see the games. Sure, come on over!”

“Hold on a second; who’s paying for this stadium? I sure hope they don’t expect to use MY taxes for it because I don’t go in for that kind of thing! That’s what it is, isn’t it? It’s some political action group trying to convince us residents of Brandon to buy these millionaires a new stadium, isn’t it!”

“Well, in that case I will not go and you can’t make me, I don’t care what you yell or print on bumper stickers or tee shirts.”