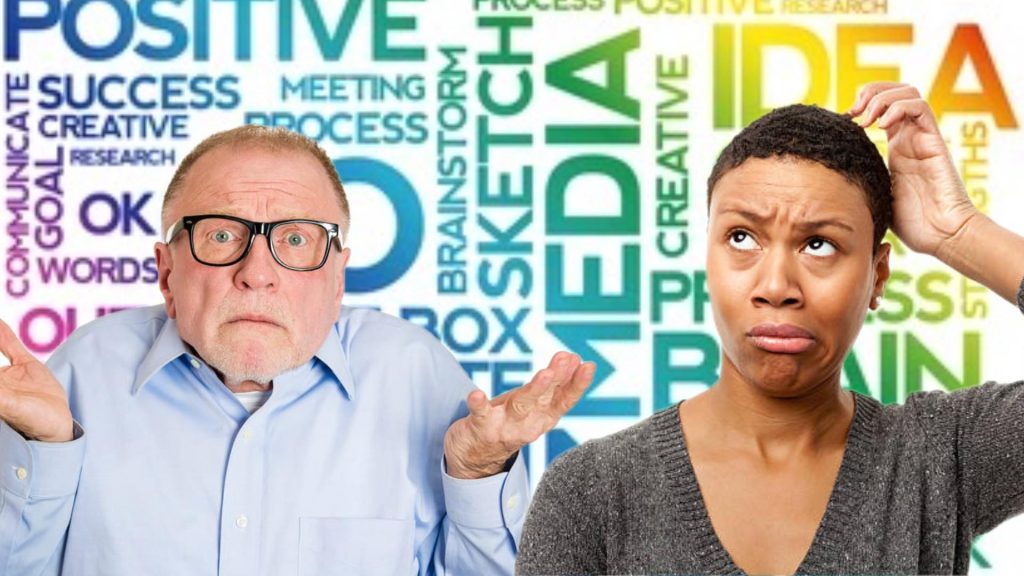 That’s a fake word that sounds like it could potentially be real.

Kinconda sounds like an action, and kincondaing sounds like the verb of when you do that action. When you kinconda, you’re kincondaing. Makes sense? It shouldn’t, because it’s not a real word.

Sounds more like a name, but it kind of sounds like a word. Like Pariah. That’s a word. Or that’s a name. I’m not sure, I just know that autocorrect didn’t change it to anything else, so it identifies it as something.

That sounds like it could be something. At least to me. I can’t speak for you, but to me, that sounds like it could potentially be a real word. Maybe by even writing it out this one time it has become a word to me. I don’t know the technical rules of words. I don’t know word law. I’m not familiar with that section of law. Or if there even are word laws. There might not be. I stopped my education a long time ago, and I’m very happy to never start it again. I like not learning more things. It’s nice to stay exactly where I am for the rest of my life.

We have another potential action word here. Glug is kind of the sound you make when you drink a liquid. At least in Improv, you see people make a loud “glug-like” noise, like “glug, glug, glug, glug,” as they drink the imaginary liquid. You know what I’m talking about. Don’t even try to pretend you don’t, you’ll be exposed. But yea, so maybe glugging, is like the act of making that noise. That’s why this is the #1 most realistic fake word. Thank you. Goodbye.