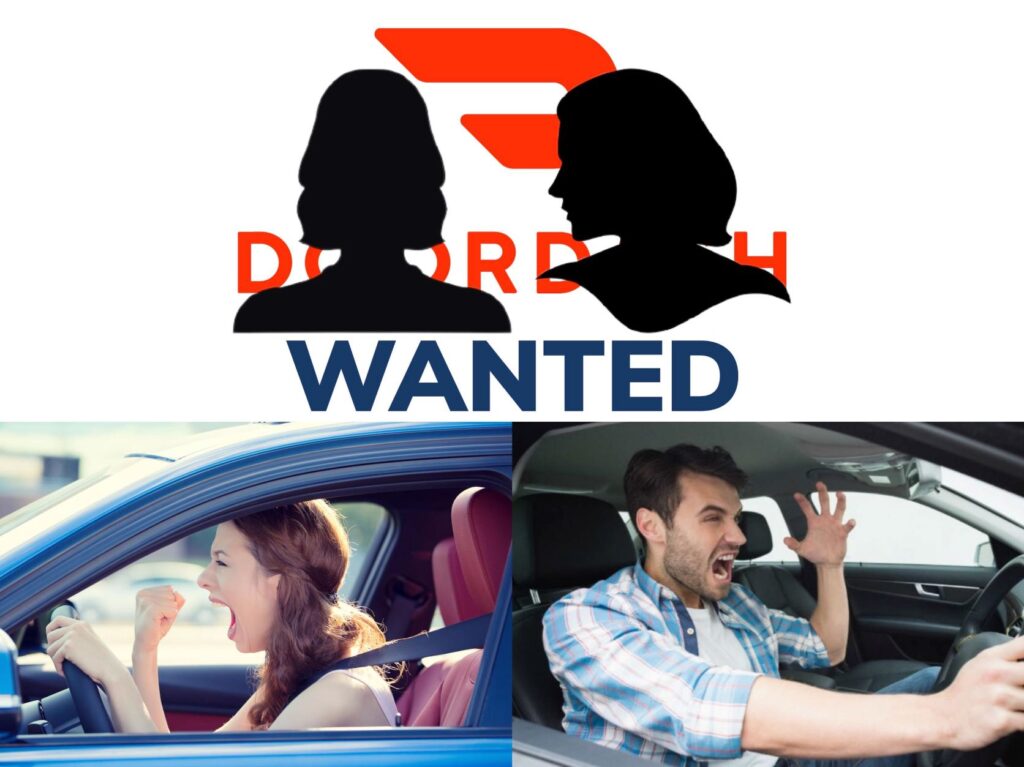 A joint arrest warrant has been issued by multiple Tampa Bay law enforcement agencies for the apprehension of the woman who does the DoorDash ads heard on various local radio stations several times a day, frustrating commuters.

“We are seeking the public’s assistance in bringing this menace to justice”, said Pinellas County Sheriff Bob Gaultieri. “She must be stopped at all costs.”

Hillsborough County Sheriff Chad Chronister said, “This as-yet-unidentified person is directly responsible for an increase in road rage any time the commercial is played. She should be considered insufferably obnoxious and dangerous.”

The subject is described as a female, believed to be in her late 20’s or early-to-mid 30’s and is known to affect an infuriating phony dialect while speaking, highlighted by an extremely poorly executed pirate patois, all in a flagrant attempt to ingratiate herself with residents when she obviously has no familiarity or connection whatsoever with anything about the Tampa Bay Area.

While a physical description of the subject is not currently available, authorities are asking people to be on the lookout for anybody trying to blend in by talking like they’re the victim of massive head trauma.

“I suspect this is nothing but sexism. A bunch of men find a woman’s voice off-putting? What a huge surprise. This is just another example of why it’s been so difficult for women to make strides in the sportscasting industry among other male-dominated institutions”, said local militant feminist Shelly DeWitz. “Oh wait a minute, are you talking about the ‘Ye can always find the Golden Tenders‘ ad? Yeah, she needs to die. If I get a chance, I’ll take that bitch out myself.”

Chronister said that this illustrates the need for an arrest warrant. “A lot of people feel that way. Honestly, having her in custody would be as much for her safety as anything else.”

“We’re concerned that someone might a-wriiiing her neck if we don’t get to her first, but it’s really a public safety matter”, added Gaultieri. “So far nobody has chomp-a’d their car off a bridge…yet. But it’s just a matter of time. It’s a ticking timebomb situation.”

Advertising industry expert analyst Glenn Farber defends her, to an extent. “Any time you create an ad that people remember and talk about outside of its context, you’re doing something right. Although, if people are actively boycotting the clients – in this case, Bento Asian Kitchen, Metro Diner and PDQ, as well as DoorDash itself – because of their deep-seated hatred of the ad, you’re missing the mark by a lot. At the end of the day, it’s the ad agency’s fault, not hers.”

“All that said, she deserves to have her feet chopped off and shoved down her own throat.”

Authorities don’t believe she is currently in the immediate vicinity. “But if she is, she’s probably lurking at a local, neighborhood hangout like an Appleby’s or Olive Garden”, said Chronister.

← Sadomasochist creates literal face bookQuiz: What kind of musician should you be? →