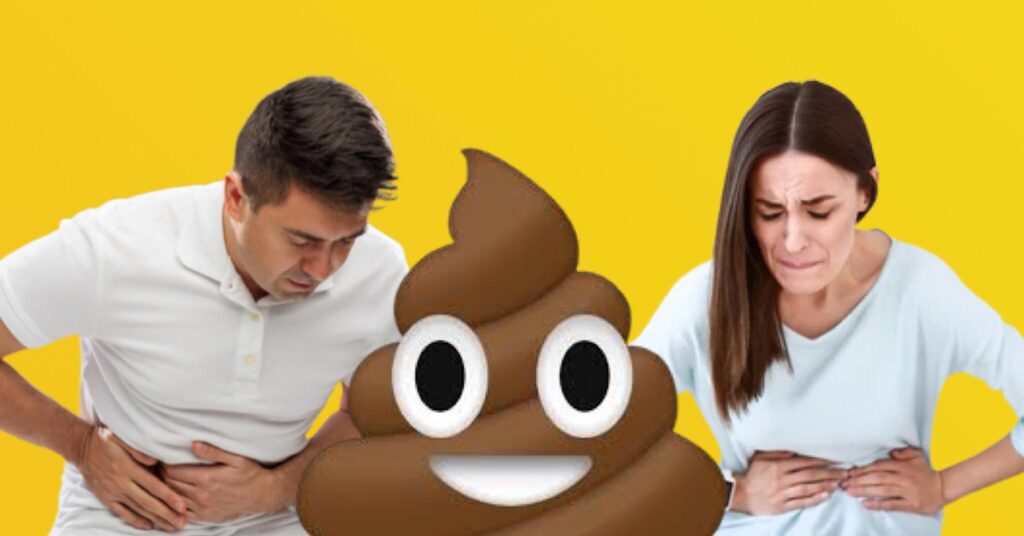 Unfortunately you won’t always be in the best position to go to brown town, so for these unenjoyable occasions, here are some tips to keep yourself from shitting your pants.

Your diaphragm is going to be expanding and retracting as you inhale and exhale, and during these moments, the muscles in your core will squeeze the area that holds your shit. At this time you’re going to feel a sensation of pressure on that excrement sack. If you can use your energy to focus your breathing to a smooth pace, you should be able to delay yourself from soiling your trousers for at least a few extra valuable moments. You never know how big a difference a split second can be until it’s too late.

If you begin working an ab routine, your brain will be tricked into thinking it’s just working out now, so the sensation of having to embarrass yourself will lessen as your strengthening the muscles which are holding in the beast. The stronger your core is, the more control you’re going to have on your deification.

Believe it or not, alcohol does actually help you hold in your explosive diarrhea through a sinusoidal connection. The smell of alcohol triggers a chemical reaction in your body to produce more dooky-fighting prokaryotes. The alcohol unlocks a new section of strength you don’t normally have which is why you see things like people getting in fights and taking much more damage than they soberly would. Alcohol numbs senses, and while you might think this is counter-productive, especially in this case, it’s actually the opposite. Alcohol helps you retain your stool. At least temporarily

Get kicked in the stomach

Ok let’s face it, you’re not going to hold it in, let’s just get it out now, and let’s do it in the fastest and most proficient way. Get your buddy to heave you in the stomach and you’ll shoot all over and it will be done, so you won’t need to worry about it again for a while. Just let your friend sock you in the soft pouch above your rocks, and you should be nice and cavernous once again. Lots of room in there now! Thank goodness!