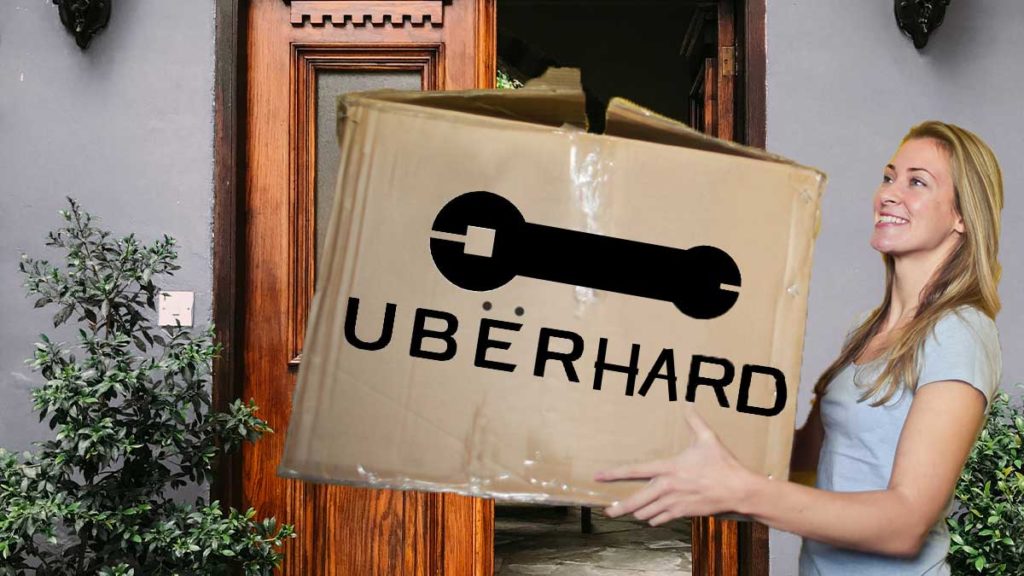 In an effort to provide the most vulnerable citizens in the Tampa area with the boner pills they need to survive; a new delivery service hopes to keep hardworking retired gentlemen operational through the end of the current crisis.

“Honestly, I can order my dick pills online and have the post office deliver them,” said Gordon Jerry, an old man I interviewed for this story who refused to put pants on while I was talking to him. “I just couldn’t wait you know.”

Jerry winked at me and looked me up and down.

“Well I could’ve waited, but the missus couldn’t if you know what I mean,” Jerry said while licking his lips and signaling towards the kitchen.

All of a sudden, there was a knock at the door.  A man dressed like a pizza delivery guy walked in and announced, “Did anybody order a hot sausage pill-pizza?”

“Why yes, I did order a large hot sausage pill-pizza,” Jerry said while getting up and grabbing a couple hundred dollars in cash from a drawer next to his front door. He then told the delivery boy to keep the change and made the cash rain on him.

The delivery boy then began to dance and picked up the dollars very provocatively.

“Thanks for using Ubërhard,” the delivery guy announced before putting his clothes back on and leaving, probably to deliver more boner pills.

“I love this service,” Jerry said before opening the comically large pizza box, pulling out a baggie with pills in it and eating them all at once.  “Honey it’s time for our quarantine!”

I then got the message that I should probably head out of there.

Ubërhard is currently delivering 24 hours a day, seven days a week to all counties in Florida. The company prides itself on only employing out of work male strippers, because times are tough man.